WHEN YOUR CHARACTERS ARE YOUR NEW BEST FRIENDS

Lately, I've been thinking a lot about character vs plot. Both are important, naturally, but I was a little taken aback when a reader said, "I like your plots, but I LOVE your characters. I can't wait to see what Dr. Maggie and Lola and Vera Mae are up to."

I think about my characters every day. Just like they were my best friends! I saw an ad for a splashy sundress the other day and thought "Omg, that's exactly like something Lola would wear." (Lola is the B-list movie star featured in the Talk Radio Mysteries. At fifty-something, she's still waiting for her big break.) So I made a note of the color and design and that dress will show up on Lola in a future book.

And as far as dialogue, it's ok to borrow from real life. I had a seventy-year old aunt who reminded me of Blanche on the Golden Girls. And of Lola.  In her mind, she was thirty-something. When we'd go to lunch, she'd cast an appreciative glace at the young waiter and say, "Oh, if only I were twenty years younger." That line of dialogue will show up in a scene with Lola in Talk Radio,. Maybe I'll have Vera Mae remind Lola that unless she's Demi Moore, the May-December thing will never work. Or maybe I'll go for a laugh and have Vera Mae say, "In May-December romances, December better be rich." 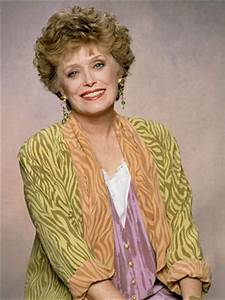 Some of the best advice I've ever gotten on creating characters came from an acting class. (The American Academy of Dramatic Arts in Manhattan.) "Don't reveal everything about your character too quickly," the instructor said. "Think of going into a dark room and turning on one light at a time. That's how you reveal your character. You don't put on a blinding overhead light. You create little pools of light here and there as you move around room, turning on table top lights." I noticed a trend with beginning writers to dump a ton of information about their character into the first chapter. The reader has already forgotten it a couple of chapters down the line and it's all wasted words. We don't care about the character yet, so why should we bother remembering all these details? 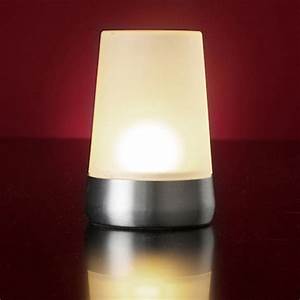 When dialogue stalls in a scene, I often revert to an acting trick to spice it up. I took an improvisational acting class, a free-wheeling, no holds barred experience that could be wonderful or disastrous. There was only one rule. No matter what your partner said, you had to run with it, in an entertaining way. Even if it took the scene in a whole new direction.

For example, I was paired with a young guy who immediately sat down on stage and said to me, "Wow, I can't believe we're trapped thirty feet underground in a cold, dark, dungeon." If I had said, "Yes, it's cold, isn't it," that would have given him nothing to play off of and the scene would go nowhere. Instead I said, "And I thought I was going to a Pink Floyd concert!" which turns the scene upside down and opened up a lot of possibilities.

So if you're struggling to make your characters come alive, remember to listen to dialogue around you, check out physical details that might work for your character and don't dump too much information at once.  And don't forget, if you're bored with a scene that seems to drag on forever, the reader will be bored, too. So shake it up!

Thanks so much, Gayle!

Great advice, Mary. I especially loved the Pink Floyd comment! I have a pretty oddball sense of humor, so sometimes I can think of good comebacks. Other times I think up something hours later and wonder why I didn't think of it sooner!

Thanks so much, Lynne!! I do the same thing. Some of my best zingers come to me in the middle of the night (way too late to deliver them!)