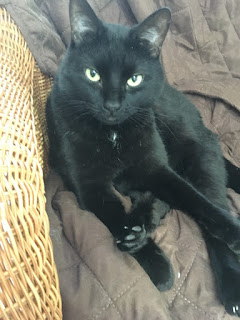 Damian is adapting well to lock down, because, let's face it, all he does is eat, sleep and look out the window, even in the best of times.  He once spent six months on the sun porch because the shelter feared he had rabies (he didn't) so he's used to being confined, even though it was a pretty glamorous confinement. 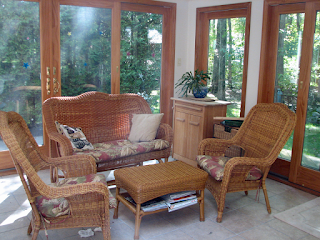 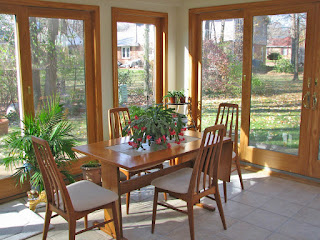 Damian had the whole place all to himself! And I visited him several times a day.

But back to our not-so-fun lock down. Okay, true confession time. Writers do pretty well with lock down because we're used to spending long hours in self-imposed isolation, pouring over our books. Even in the best of times I have to restrict my activities. I enjoy seeing my friends, but I'd never get anything done if I socialized all the time. I have to go dark for a time, sometimes weeks or months at a stretch.

One of my non-writer friends once asked, "Does it matter if you turn in the books on time?" Er, yes! A book contract is a legal document and you are obliged to turn in the book on time once you sign on the dotted line. No excuses! As one of my former agents once said, "If there's a funeral in the family, it better be your own." That seems a bit harsh but it drives home the fact that writing is a business. Books are scheduled months (even years!) in advance and a delay can your part can wreak havoc with a publisher's line up. And make it less likely you'll get a coveted contract the next time.

If you're struggling with lock down, here are a few tips.

*We're creatures of habit, so try to stick to a regular routine. Obviously there will be hiccups and the unexpected emergency, but try to divide your day into regular sections of work, household tasks and exercise. In other words, resist the temptation to spend the morning in bed in your pj's checking e-mail.

*Set a goal. Think GPA. No, not your grade point average. It stands for Goal, Plan, Action. What do you hope to achieve, what will it take to get you there and what is one action step you can take TODAY?

*You probably have some time left over (after all, you're not commuting, are you?) so choose one activity that you've put off doing. Not power washing the house (although that's a laudable goal), instead focus on something fun like learning a language, brushing up on the piano or delving into history or memoirs. Something that feeds your brain, your soul and your sense of adventure.

Hope you are doing well in these trying times. Until next time, Mary (and Damian) 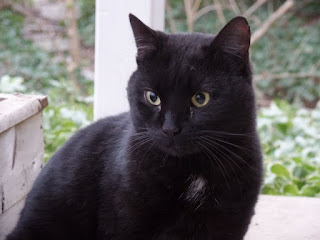 Thank you for sharing, and the great tips. Damian is gorgeous!