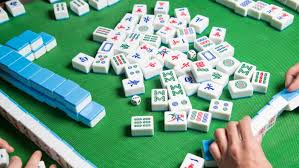 Duffy Brown here talking about learning new stuff and one of the ways to do that is learn something new so I took up Mahjongg. I like it but I don’t think it likes me. In case you’re wondering what the heck is Mahjongg is, it’s that game with the tiles. I think I like it because I like the clink of the tiles. It really makes you think that’s for sure. It’s not Bridge thinking....I have no idea how people play Bride. I used to play party Bridge but that was mostly talking about gardens, kids and have you tried that new lipstick that stays on for all eternity. 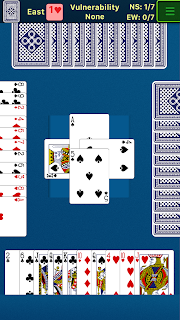 Then there was that time I took Italian classes. It wasn’t that the class was so bad but that I was so bad at it. I just stink at languages. I think some people have a language brain and can pick up languages way better than others. I quit the class half way through as I got soooo far behind. When they started conjugating verbs I knew I was way over my head.
I just finished taking two cooking classes. One was terrific the other horrid. Hard to believe that a cooking class can be that bad but it was and I didn’t even bother to bring home the recipes.
Then there was the good cooking class!! It was one of those classes where the chef did the cooking as a demo while we all watched. Usually I like the hands-on cooking classes where we in the class cook the food but this was good in that we got to see how the pros do it. I learned a lot just watching him.
Here is the slowcooker pork shoulder recipe: 4# bone in pork shoulder with s&p browned on all sides. Add coarse chopped onion, celery, carrots, 2 cups red wine, 3 bay leaves and cook for 6 hrs. Yummmmmm!! 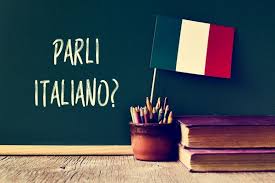 I’ve taken Zumba for years and that’s kind of a class as I show up and the instructor take us though the routines to the music, and I’ve gone to makeup parties where you learn your colors and learn how to put on makeup. Let me tell you a makeup brush is the key to good makeup.
I went to CPR class that was really good and scared the heck out of me. I passed put said a prayer when I left of Oh dear Lord, please do not let anyone’s life depend on my ability to perform CPR! I would do it but would be scared spitless.
So what about you? Attend any classes? A good one? One that sucked? Maybe you taught a class? What did you teach?
Here’s to learning new stuff.
Hugs, Duffy
Posted by Duffy Brown at 10:12 AM

Duffy, I learned to play mahjong in Philadelphia. I had not played for many more years than I want to say. I did find a group that played in Wellsboro and learned to play American vs Chinese which I had played. I don't play every week (they play Tuesday mornings and Saturday they start at noon.