DO YOU HAVE A GREAT IDEA FOR SHARK TANK? 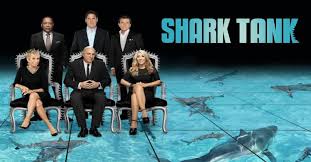 Do you have a sure-fire idea that you know would be a hit on shark tank? A few of my friends have caught the entrepreneurial bug and were sitting around talking about how to make their first million by pitching it on Shark Tank. They know that they have to start with a dynamite idea, of course!

They know it's not going to be easy,  the competition is fierce. You need a great product, a catchy name, a fantastic marketing plan and of course enough money to get the product into production and enough continuing capital to make sure it goes nationwide.

And that's assuming you have a patent on it.

Some of the most successful ideas on Shark Tank have been surprises. Scrub Daddy has taken off like gangbusters and made a fortune for its creator. 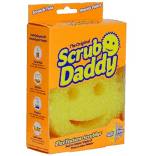 And laugh all the you want but the creators of Squatty Potty (a mother and son team) are laughing all the way to the bank! 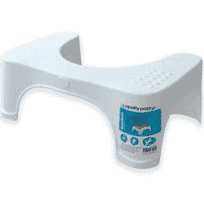 My friends all watch the show religiously and they know that it's going to be tough to get past Kevin's tough critique ("Take this outside the barn and shoot it")  He doesn't suffer fools gladly and he doesn't mince words.

Or Mark Cuban's pointed question on "Where's the secret sauce?" In other words, what makes this idea better than the 10,000 other business ideas out there.

How about you? Do you have an idea that you are just itching to see on the shelves of the big box stores? Just think about it. All you need is one really terrific idea to launch your career and have life time income.