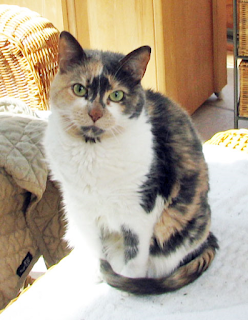 The Kennedy cats (all six of them!) thought you might enjoy reading some feline trivia! 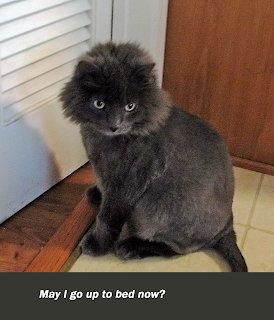 Are cats smarter than dogs?

Every cat I've ever had would say yes! But if you want to be technical about it, cats have 300 million neurons in the prefrontal cortex part of the brain and dogs have about half of that. Not sure this proves anything because cats and dogs can learn at the same rate. Of course, there are very few "helper" cats and a ton of "assistance dogs" but maybe that is just because cats don't believe they were put on earth to serve. In their minds, we're here to serve them! Dogs have the advantage of being domesticated thousands of years before cats. 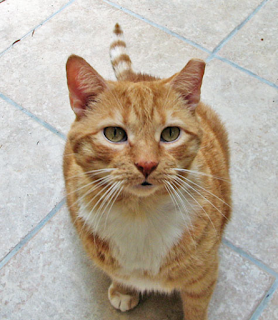 Do cats prefer to be alone? Are they really that independent?

Cats love being with their humans and can feel intense separation anxiety when parted. They also form strong bonds with other cats. As far as feral cats, it's important to rescue them before 4 months, because the best window of time to "socialize" them. After that, they seem to keep to themselves and continue their feral ways even though you've brought them into the house. 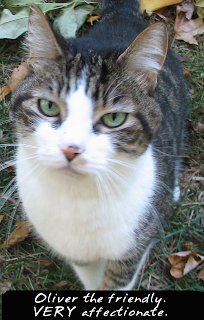 Even though you may flinch at their tuna breath, cats love to lick you and nuzzle you. It's their way of saying they feel perfectly safe with you and you are part of their family.

More about cats next week!