Time Traveler for a Day

If you could go back in time, just for a day, where would you go? I did a quick survey of some friends, and here's what I found.

An 8 year old neighbor told me he'd like to go back in time and see the dinosaurs. I tried to convince him that humans and dinosaurs didn't exist at the same time, but he was undaunted. He also told me that most of the dinos were vegetarians, so he didn't have too much fear of being eaten. I think T Rex was a carnivore, but I that's a minor point!

A fellow mystery writer told me she'd like to go back in time and have tea with Agatha Christie. She'd like to talk about her 66 novels (my friend has read them all!) and her 14 short story collections. She wanted some tips on plots, characterizations, and she wanted to know the "inside story" of why Agatha disappeared for a few days. Hmm. Sounds like a fun discussion. 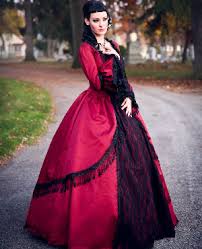 Another pal who writes Victorian mysteries with feisty heroines said she'd like to meet a woman from that era and get the inside scoop on how women really felt about their lives, their hopes and dreams. A tall order, but it would certainly be an interesting conversation. 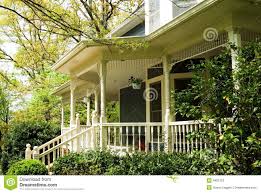 Another friend writes turn-of-the-century romance novels set in the US and would like to visit a Charleston Victorian house and talk to the folks who lived there. She'd like to sit on their front porch and chat about what they cooked, how they entertained, how they dressed, what it was like having servants, etc.

Another friend wanted to meet Abraham Lincoln, (would she warn him not to go to the theater that night?) 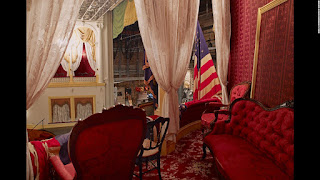 And a history buff wanted to visit Egypt in the time of the Pharoahs. 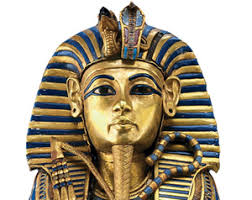 How about you? If you could go back in time, just for a day, where would you choose?