The Spotlight is on Life on Victoria Square 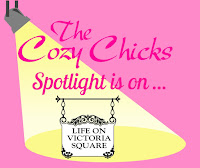 It's really fall. We had such a hot summer, and it lasted through this past week, so these new-to-me temps in the 50s are downright COLD. Of course, this is just the prelude to what's supposed to be a REALLY frigid winter.

Now that it's colder, I'm thinking about different foods, too. Like soups, stews, roasted veggies (and chicken). 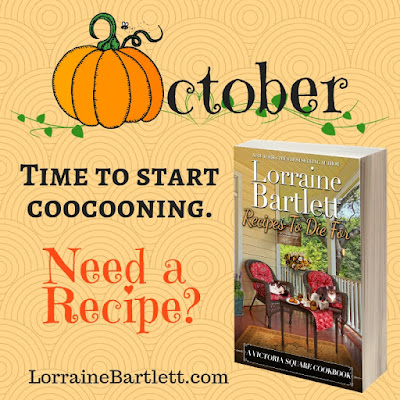 I put together a selection of my favorite recipes in a a book, RECIPES TO DIE FOR (A Victoria Square Cookbook). Of course, it was more fun to present it from my character Katie Bonner's point of view and included recipes from the Artisans Alley vendors and other merchants on Victoria Square.

At my friend (and Cozy Chick emeritus) Ellery Adams suggested that I start with the signature beverages of some of the characters. What fun I had finding unusual drinks such as the "corpse reviver" and "the Black Widow." But my favorite section of the book contains slow-cooker recipes. 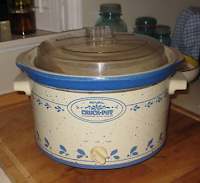 Don't you just love simple, good-tasting food. I love to toss the ingredients into the slow-cooker and six or eight hours later serve up a one-dish meal (okay, crusty Italian or French bread covered in butter goes with just about everything).

Here's one of my favorites, written from Katie's POV.


Slow-Cooked Beef
When I was in grad school, I never had time to cook. My husband, Chad, was just as busy working full time as an English teacher at McKinlay Mill High and spending his off hours at Artisans Alley. It was Chad who made most of our dinners in those days, and he often started our meals in the slow cooker before he went to work. 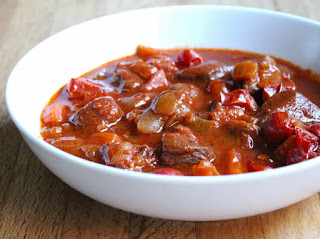 Turn on slow cooker to low. In a small bowl, mix tomatoes, sugar, mustard and Worcestershire sauce. Place meat on the bottom of the cooker. Cover with onions and peppers. Pour the liquid ingredients over the meat and vegetables. Cook for 7 to 9 hours. Serve over cooked rice or noodles. 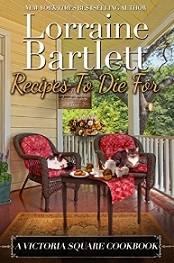 That's just one example of what you'll find in Recipes To Die For.

You can have your own trade paperback or ebook copy of the book, too!


Posted by Lorraine Bartlett at 5:30 AM