CAN A COMPUTER WRITE A BOOK? 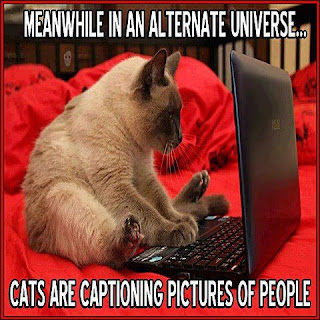 Yes, I know the photo doesn't really go with the title, but hey, it's a lot more fun to see a kitty at a computer than just a computer running by itself, right?

The idea of whether a computer can write a book (especially a book that would fool a human or tempt a human to buy it) has been around for a long time.

You've heard of National Novel Writing month, right? It's an annual challenge that urges people to complete a 50,000 word novel on a deadline. And here's a new twist.  A hundred people are working on computer programs that will write a novel for them. What kind of novels (good, bad or indifferent?). I guess that's for all of us to decide.

I wonder if the person working on the computer generated book suffers as much self-doubt and angst as traditional writers?  After all, no one ever said writing was easy. 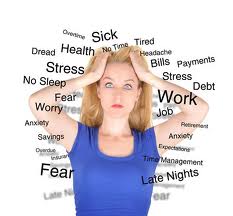 Alan Turing asked, "Can computers think?" There's a flurry of interest in Turing, due to the Benedict Cumberbatch movie about his life. If you agree that computers can think, I guess the next question is, can they be creative? And do they have any writing ability?

Can an AI (artificial intelligence) book ever match the one produced by human blood sweat and tears? I honestly don't know. How about you? Would you read a book written by a computer? I'm on the fence about this. It's an interesting idea,but I'm not completely convinced.