IF YOU'RE ASKED TO DO A RADIO INTERVIEW--SAY YES! 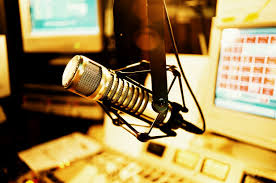 Authors are invited to make public appearances in all sorts of venues--schools, libraries, conferences, book clubs, book stores and even fashionable teas!

Some of my writer pals are hesitant to accept these invitations and I always urge them to set their fears aside and say yes. As a shrink (licensed clinical psychologist), I use the classic, "What's the worst that can happen?" to help them allay their fears. 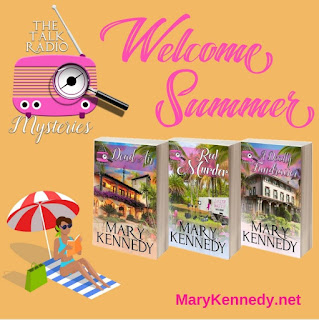 Tip # 1. Say yes! Don’t procrastinate, don’t ponder the pros and cons. It is free publicity, it is “all good” as the kids say.
Tip # 2. This is the time to perfect your “elevator speech,” you know, that snappy one or two line description that makes listeners want to run out and buy your book. If you're wondering why they call it the "elevator speech," it's because you have less than a minute to say it. About the time it would take for an elevator ride. The classic story goes, "If you stepped into an elevator and Stephen Spielberg was there, what would you tell him about the movie potential for your book? You only have a few seconds, the clock is ticking!" Be concise, be entertaining, be compelling.

Tip# 3. Send the host a copy of your book and some publicity material before the show. Don’t count on the publisher to do it. Cover all bases and do it yourself.

Tip # 4. Unless you’re a major player, it’s unlikely that the producer will bother doing a “pre-interview” with you. So no one will sit down and go over possible “funny” stories from your repertoire. You’ll have to come up with them on your own.

Tip # 5. Expect the unexpected. Be prepared to go wherever the host takes you. When I was a guest on the Wake Up With Taylor show, (Sirius XM Radio) it seems that the host, Taylor Strecker once dreamed of being a forensic psychologist. Although I now practice as a clinical psychologist, I did two years of forensic work, and Taylor wanted to hear all about my experiences. Naturally, I winnowed out the boring, grueling parts of the job and concentrated on funny vignettes. Which leads up to the final tip.

Tip # 7. Be entertaining! No one wants “dead air” (which coincidentally is the title of the first book in the Talk Radio Mystery series.) My five minute interview went into twenty minutes, and I know it was because the conversation flowed and the jokes rolled in like a tsunami. 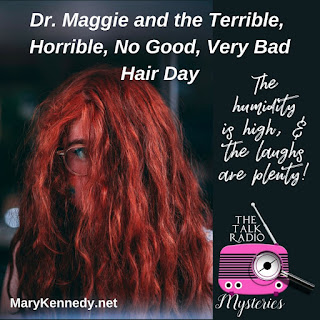 Practice your patter until you have it down perfectly. And one last suggestion, don’t forget to mention the title of your book! I was so caught up in the excitement of the moment, I nearly forgot to mention REEL MURDER, but the co-host, Kenny Z, pro that he is, rescued me and repeated not only the name of the book, but the name of the series, THE TALK RADIO MYSTERIES. Thank you, Kate White, Taylor and Kenny Z for a wonderful opportunity!