FLORIDA'S CALLING--YES, EVEN IN THE SUMMER!

All my friends know I'm a huge Florida fan--in any season!  So every year, my thoughts turn to Florida and the Ft. Lauderdale condo. It's right on the ocean (many condos and hotels call themselves"oceanfront" but they are actually across the street--the other side of AIA.) This one really is oceanfront, it's right on the sand. I discovered it 20 years ago when I was headed to Key West to do some research for a Boxcar Mystery. I fell in love with it then, and go back every year. 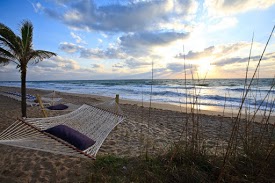 When it's high tide, the water comes up so close to the balcony, you can pretend you're on a cruise ship. Here's a picture I took from the deck. 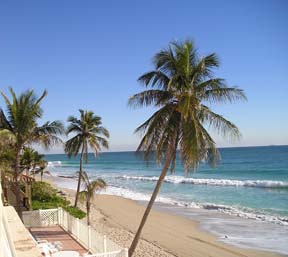 Day or night, it's a beautiful sight... 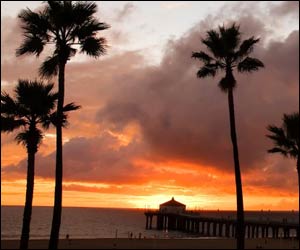 I have a teen series that features South Beach in the first book. The series is called the Hollywood Nights series (South Beach is known as "Hollywood East" because of all the movies they shoot there). Golden Girl is the first book and books 2 and 3 are set in Hollywood. 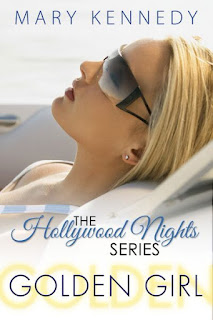 Here is how Golden Girl came about. I was sitting in an outdoor cafe in South Beach, the News Cafe, watching the "beautiful people" strolling down the street, sipping iced coffees, chatting about their evening plans. 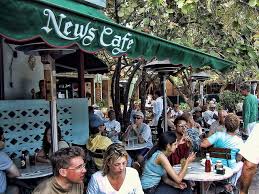 South Beach is known for its glittery night life, and there's a constant round of concerts and clubs where people go to see and be seen. 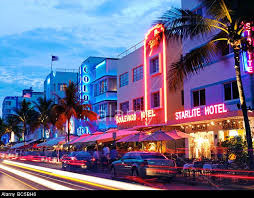 One girl in particular, struck me as being the epitome of a "South Beach" teen, a lovely blonde who was walking alone. She seemed thoughtful and composed as she zipped up the steps of a fancy hotel and was greeted by the doorman. I decided right then and there to write a book about her, which became Golden Girl.  Just that brief sighting led to a whole plot taking shape in my head. What if she lived in that fabulous hotel and her father owned it? What if she was a top model in South Beach and craved a different sort of life? What if she wanted more than a constant round of parties and photo shoots? What is she had goals and dreams that had nothing to do with being famous? These are the questions I asked myself as I developed the plot.

If I hadn't gone to South Beach for lunch on that particular day (I was staying in Ft. Lauderdale), the book wouldn't exist! 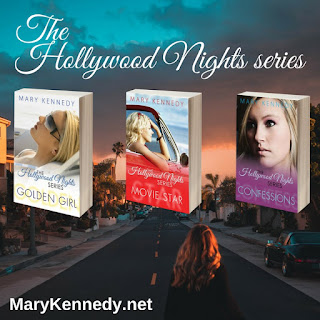 From there, I decided to add my two Hollywood teen books, Movie Star and the sequel, Confessions. to the series. They have different characters than the ones in Golden Girl, but they all revolve around the film business.  The glitter, the angst, the roller coaster of fame and success.  If you love books set in Florida and Hollywood, and are fascinated by movie sets, I hope you'll give the Hollywood Nights series a try!