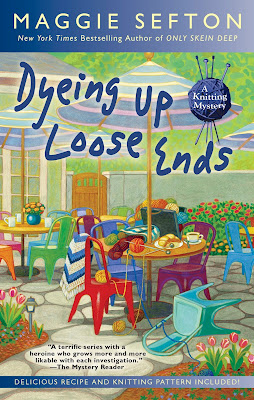 
Boy oh boy. . .this has certainly been a busy summer.  Mega Busy.  Starting with NASA Astronaut daughter Serena's launch with two crew mates up to the International Space Station on June 6th, there has been an event or a trip or a conference scheduled ever since.  It certainly keeps you busy.   I traveled to Johnson Space Center in Houston for a week then.  There was the launch then the hatch opening from the Soyuz space capsule where Serena and her crew mates---Kasparov who is a Russian Cosmonaut and Gerst who is a German scientist with the European Space Agency---could transfer to the Space Station.

Last week I posted about the huge RWA readers and writers conference which was actually scheduled in Denver for the first time in 20 years on July 25 through July 29  Even though I didn't have to take an airline flight like I usually do for that conference, those five days in the super large Downtown Denver Sheraton hotel were non-stop activity.  Meeting people, going to workshops, signing books at the great Literacy Signing where all the proceeds from book sales go to Adult Literacy programs in the Denver area.  Talk about a worthy cause that's often overlooked.

This Monday I'll be flying back to Dulles Airport in Northern Virginia for five weeks.  I'll spend the first week up in my old hometown area of Northern Virginia visiting family and my dear childhood friends.  Lots of people who are important to me.  I'll also visit several bookstores in the Northern VA and Washington, D.C. area and take postcards from DYEING UP LOOSE ENDS.  Both bookstores and readers really like to see what new books are coming out, so I've always found the postcards are well-received.  After that I'll drive down to the peaceful property an hour and a half away where you are surrounded by deer peeking out at you and bald eagles swooping around their nest in the tall trees.

At the end of August, I'll travel back to Northern VA so my family can gather and celebrate several family birthdays which all occur at the end of August and beginning of September.  So that will be a lot of fun especially with a Family potluck.  :)
Posted by Maggie Sefton at 12:00 AM