I first heard about "secret menus" when I was in California, going to an In-N-Out drive through, looking for a vegetarian snack. I saw a LOT of hamburgers on the menu but  my friend told me
I could order off the "secret menu." 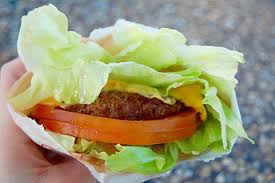 I thought she was kidding and then I heard her order a burger "protein style" off the secret menu. This meant that her burger would come wrapped in lettuce leaves instead of a soft white bun.

"But what will I get?" I asked. "I don't eat meat."And that's when she told me about the grilled cheese option on the secret menu. Yes, it's just what you would expect. A meatless version of their classic hamburger, made with melted cheese on a bun with lettuce and tomato. (and yes, it's tasty!) 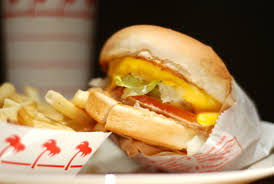 Other secret menu finds: If you're a chicken afficienado,you can order a Big McChicken at McDonald's. Two chicken patties replace the bun on their cheeseburger, all the trimmings remain the same. That's a LOT of chicken. 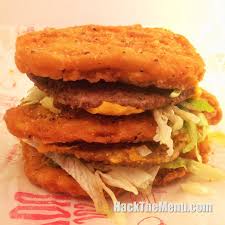 You can get "frings" at Burger King (a mixture of fries and onion rings.)

Or chicken quesadilla at Chick-Fil-A. which is char-broiled chicken with melted cheese wrapped in a tortilla. 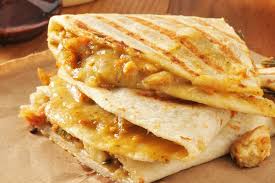 Another find is a Green Eye at Starbucks, 3 shots of espresso into regular drip coffee. 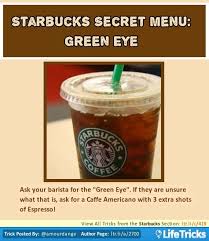 While you're at Starbucks (and not counting calories), you could try a raspberry cheesecake frappuccino. It's actually a vanilla bean frappuccino with raspberry syrup, mocha syrup, java chips and more. 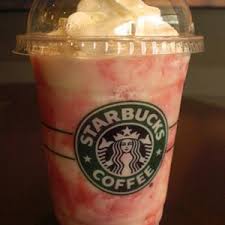 At Taco Bell, you can order their chili cheese burrito. Piping hot chili with cheese, in a flour tortilla. 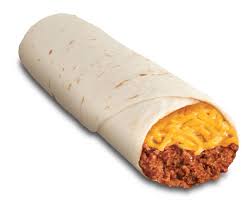 Did you know that Burger King will make you a BLT (bacon, lettuce and tomato) if you ask for it? 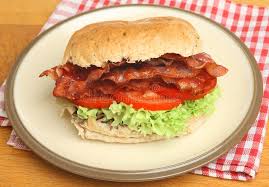