YOUR CAT LOOKS LIKE JOAN RIVERS: WEIRD COMMENTS I GET 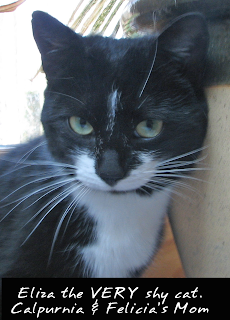 Okay, here are a few of the bizarre comments I've received online (and in person) over the last few weeks. 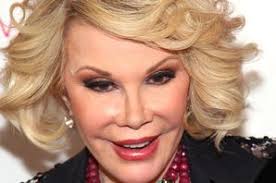 I doubt the talented Joan Rivers would have liked the comparison, and honestly, I don't see the resemblance. Now, here's something funny. The person making this comment had a dog that was a dead ringer for Ernest Borgnine.  He even had the same space between his front teeth. 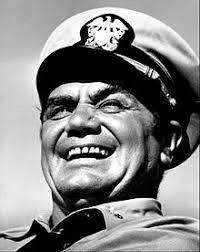 Did I point out the similarity to her? (I don't have a photo of her dog so you'll just have to take my word for it.). No, I just smiled and let it go. After all, neither Joan Rivers or Eliza will ever know someone saw a resemblance, so no harm, no foul! 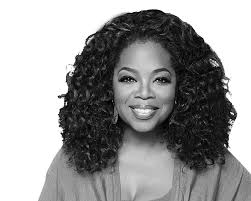 There are a number of ways to answer this question. None of them really satisfactory! Here are some possibilities.  Sometimes, I pretend it's a riddle and reply, "Okay, I give up. Why aren't I on Oprah?"

Another possibility is the brutal truth. Never entertaining, but well, it's the truth. Answer: "She hasn't asked me." Of course, at this point, I secretly hope that the person quizzing me knows Oprah, or is related to her or the show in some way, etc etc. Naturally, that has never happened. I usually just get a sympathetic look and that's it.

Or I can just play it for laughs and say, "I'm going to be on next week!" Then before they can react, I say "Kidding!"

3. "Why aren't you super-rich?" This is a really tough one. Sometimes I go for the pity angle. "Well, I've made millions on my books, but my business partner embezzled all my money and took off for Columbia." Or, "I invested all my money with a crooked hedge fund manager and he took off for the Maldives." (Since no one seems to know where the Maldives are, that usually stops the questioner cold.).

4. "Why haven't they made your books into movies?" Answer:"I'm in negotiations with Steven Spielberg right now." 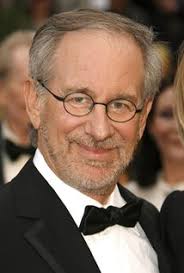 Of course, I don't reveal that my "negotiations" consist of my sending an e-mail to Steven Spielberg's production company, offering to send him a copy of my latest book. Since he hasn't replied, I have to figure he's a little behind in his leisure reading.

5. "If I send you my book, will you publish it?" Whoa! I'm not a publisher, an editor, an agent or a book reviewer. Anyone who follows me on Facebook or visits my website or Instagram would know this. I'm a writer. Period.

6. Perhaps the most bizarre of all. "Do they pay you for writing these?" The first time I heard it, I thought it was a joke. But after hearing it half a dozen times, I can only assume the person asking the question is a recent visitor to the planet Earth!! 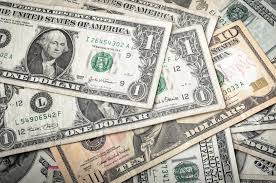 Hope these weird comments have amused you as much as they amused me!