HELP!! MY CAT IS A HOARDER. 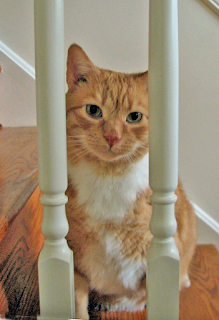 Who would think that sweet little Henry was a hoarder? He looks thoughtful in this photo, probably pondering his behavior and wishing he could get help for it. (Yeah, right. Just kidding! He doesn't believe he has a problem. He thinks I have a problem because I keep stealing his hoard and putting the items back where they belong!) Just like a cat, isn't it?

I tried to explain to him that he has a serious disorder.

- Hoarding disorder is a persistent difficulty discarding or parting with possessions because of a perceived need to save them. A person with hoarding disorder experiences distress at the thought of getting rid of the items. Excessive accumulation of items, regardless of actual value, occurs.

And my discussion with Henry? It didn't go well. If you've ever tried to have a serious conversation with a cat, you know the feeling. He listened politely (well, he yawned a few times). And then he walked away, bored with me. 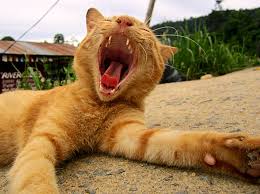 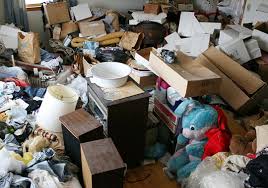 Obviously, little 12 pound Henry can't hoard to this degree. But he does what he can.
What does he collect? You might be surprised.

He loves socks. Especially little socks, the kind you wear under sneakers. He doesn't bother matching them.  He just collects one of a kind. (who can understand the mind of a cat) 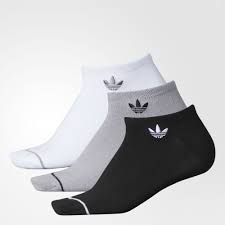 At first, I thought he choose objects by size. For example, he loves little packages of Kleenex, the kind you carry in your purse. 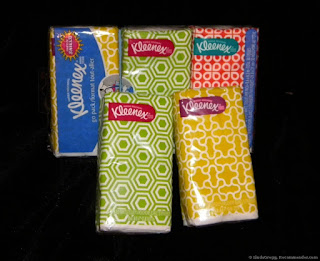 But then he surprised me and I realized he also likes bright, shiny objects. A wristwatch, for example. 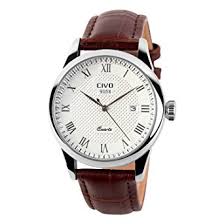 He's also fond of rubber bands, which worries me, because he carries all these items in his teeth and makes a neat pile in the corner of the bedroom. He looks a little sad and puzzled when I dismantle his "stash" and put the items away. I feel like a meanie! Those are his treasures. 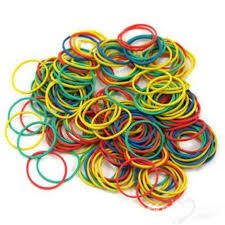 What else does he collect?  Hair scrunchies, another favorite! 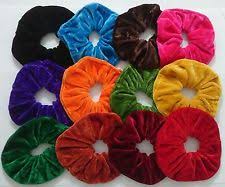 Not sure what all these items have in common. But for some reason, Henry is drawn to them. Have you ever come across a cat with a hoarding problem? (Of course, it's not a problem for him, it's a problem for me.)

If you have any suggestions for Henry (or me!) be sure to chime in.

Email ThisBlogThis!Share to TwitterShare to FacebookShare to Pinterest
Labels: cozy chicks, my cat is a hoarder. mary kennedy