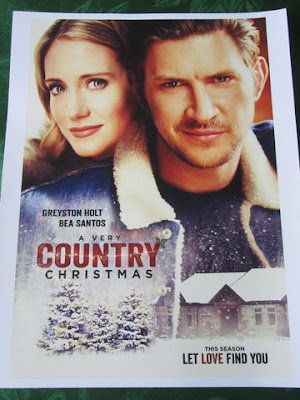 I couldn't be more excited.  When my editor at Harlequin told me that Brain Power producers had bought His Country Cinderella to make into a movie, A VERY COUNTRY CHRISTMAS, I couldn't believe it.  This was a dream come true.  During my entire twenty-five year career, I have dreamed of seeing my hero and heroine on the screen.  At first we didn't know if the project would go forward.  But then I received the script. 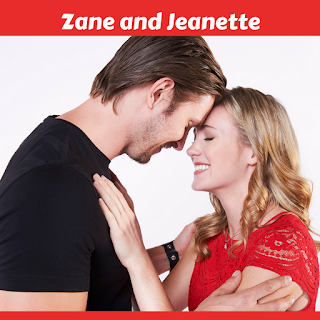 When a book is made into a movie, it's not exactly the same.  My hero and heroine have the same qualities they did in the book--compassion, integrity, and the ability to fall in love.  Jeannette, who is a single mom, has a little girl instead of a little boy.  (I think girls play better!)  Zane is still a country singer.  Several scenes are similar to the book's scenes.  However, this wasn't a holiday book and now it is.  And I love that because Christmas stories have that extra sparkle. 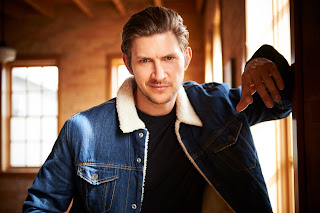 Of course, I googled the actors and actresses and found they had many credits. Greyston Holt is a Canadian actor, known for his role as Ray Prager Jr. in the TV series Durham County, as Emerson Hauser in the Fox series Alcatraz, and as Clayton Danvers in Space series Bitten.  He began playing the guitar in high school. 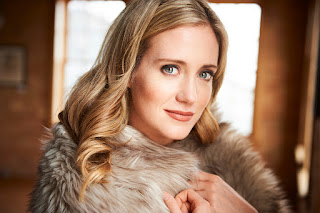 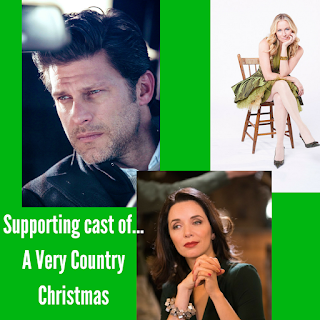 Greg Vaughan who plays Billy, Zane's agent, was born in Texas.  He has acted in Malibu Shores, and Beverly Hills 90210.  He has played Dan Gordon on Charmed, as well as Diego on The Young and the Restless, the role of Lucky Spencer on General Hospital, and guest roles on Will and Grace.

Michelle Morgan who plays Zane's agent in the movie, is a favorite actress of mine best known from the Heartland series.

Deanna Carter is a country singer.  She plays Jolene, a good friend to Zane and Jeannette. Her voice brings Christmas magic to the movie.

The movie was shot in beautiful Alberta where the weather even cooperated and snowed at the proper time! 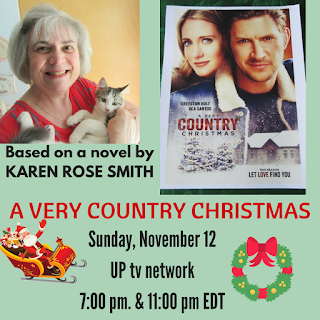 Trailer for A VERY COUNTRY CHRISTMAS
Posted by KRS at 2:00 AM