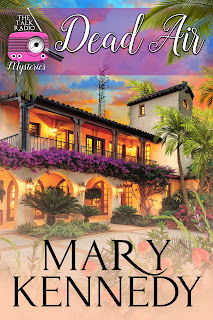 As a psychologist, I should know that life is full of surprises. When I closed up my Manhattan practice and moved to sunny south Florida to host a radio talk show, I took a leap of faith.  It all came about quite by chance. I read an ad posted by the manager of WYME Radio, who was looking for a daytime talk show host. I auditioned, got the job and I figured it would be a hoot.  My show was called "On the Couch with Dr. Maggie." (I didn't pick the name, the station manager did) It doesn't sound too professional, does it? He thought it was "cute and catchy." Oh well. You can't win them all.

Did I miss Manhattan? 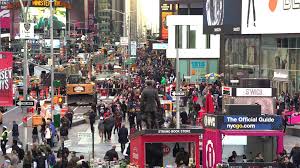 So I was off to sunny south Florida ready to start a new life in paradise. My own radio show? The bottom rungs of show business to be sure, but I was excited at the prospect. 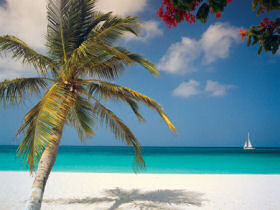 But I was in for a surprise right off the bat. One of my first guests, a self-styled guru, was murdered right after he appeared on my show. And worst of all, my dear roommate Lark was a suspect. So I had to leap in and try to solve the crime, didn’t I? You can read about the guru and his untimely demise in DEAD AIR.

Another surprise: I found I had a knack for solving murders!

Later. a glitzy fundraiser at a south Florida mansion sounded like fun. I never expected to stumble over a dead body. Luckily Mom and my producer, Vera Mae, were there to help me look for the killer. You can read all about it in A Deadly Fundraiser. 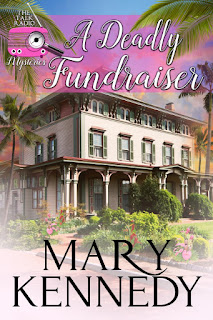 I don't know what I'd do without Mom (a starstruck woman in her late fifties who thinks she's 35) or Vera Mae, my fabulous WYME Radio producer. They are as different as chalk and cheese but are equally loveable and excellent amateur sleuths. Lola is a "force of nature" and never gives up on scoring a movie role even though she ruefully admits, parts are hard to come by for a woman "of a certain age." Vera Mae, on the other hand, is happy with her life at WYME, keeps us all on our toes, regales us with her southern expressions and is a first rate producer. If I could change one thing about her, it would be her hairdo. It reminds me of Marge Simpson and I can't get her to change it. She really believes that "the higher the hairdo, the closer to God."

And my sweet little Pugsley. He's helped me solve crimes and showers me with unconditional love and lots of doggie kisses.   . 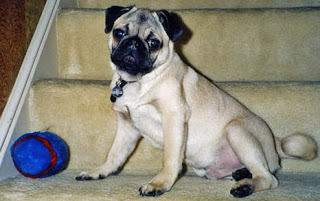 So it’s all been a surprising and wonderful journey here in Cypress Grove.  Hope you enjoy the Talk Radio series and watch for a new release, Death of a Shady Shrink.

About the Author:
Mary Kennedy is a practicing psychologist and the author of the Talk Radio Mysteries and the Dream Club Mysteries. She's written nearly 50 novels, including both mysteries and young adult fiction and has sold over four million books worldwide. Mary lives with her husband and six neurotic cats in the northeast. She has tried unsuccessfully to psychoanalyze both husband and cats, but she remains optimistic. You can visit her at www.marykennedy.net or at the Cozy Chicks www.cozychicksblog.com where she blogs every Monday