What the heck just happened? 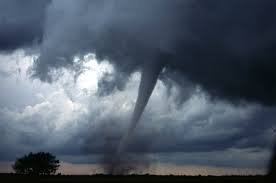 With all natural disasters going on around the US I was wondering if any of you have lived though one. Hurricane? Flooding? Tornado?

I’m here in Cincy, not exactly tornado alley but we do get out share of tornados and with being on the Ohio River we get floods. I’m out in the burbs and not on the river but the tornado thing hit pretty close. They didn’t call it a tornado but it sure was something. 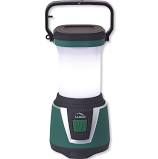 We lost power for three days, branches were down and trees. I was at an amusement park when it struck. A totally black wall of clouds came across the sky like a curtain being closed. Winds picked up and started to whip around. Not just blow. I headed for my car and when I opened the door my back window shattered because of the change in air pressure. I drove home with rain pouring in the back and dodged trees and limbs on the expressway.

The power lines were down at my house due to fallen limps. The good thing is that I happen to live next to an electrician and in the pouring rain he and his brother took care of my lines. 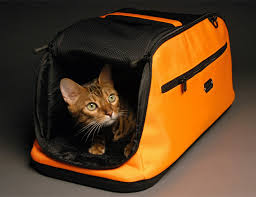 I had LED lighting and I have a gas stove so I could cook. Gas hot water so I even had water. I lost stuff in my freezer but noting of great consequence. It was a great excuse to plow through a gallon of Rocky Road. 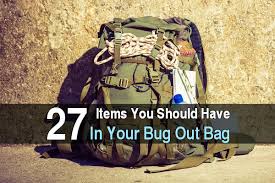 I did learn something. I now have a bug-out bag with money and dry clothes if things get ugly again. I keep it next to two cat carriers and a wagon I can pull the little darlings in. No cats left behind!!! I have disaster food and water for me and the furbabies stashed in an area so we can survive for a week on our own.


So what about you? Have you lived through any natural disasters? What was it like? Did you move? Do you have a bug-out bag? Keep water and food on hand in case things go right to hell in a hand-basket?
Posted by Duffy Brown at 2:00 AM