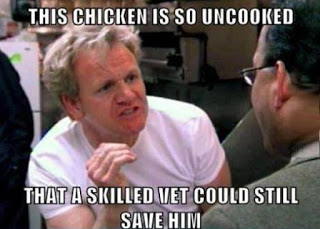 Usually I love chefs! I'm a big fan of Gordon Ramsey and "Roland," the chef in the British TV show, Whites. And I like Anthony Bourdain (except when he goes on a rant against vegetarians).

So I hate to badmouth chefs. They have a tough job to do and they're not usually big stars with big paychecks like Ramsey, Emeril and Mario Batali.

But lately, I've had a few "revenge" dishes served to me. It was darn annoying as I paid good money for the food and what I was served was a slap in the face. (or maybe I mean a slap in the palate, whatever!)

Case in point. Some chefs seem to take it as a personal insult if you request a vegetarian dish. I spent big bucks to attend a psychology conference in Philadelphia at a major hotel. The conferences was devoted to "eating disorders," (a nice bit of irony) and when I asked the waitress for the "vegetarian option" at lunch, she looked surprised. And flustered. 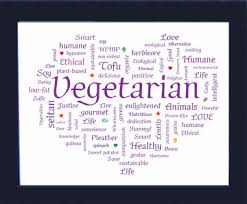 She told me she didn't know the hotel "had" a vegetarian option for the conference luncheon and I told her that indeed they did. I had filled out the request form when I paid my hefty conference fee.

She was gone a LONG time in the kitchen and I realized that two of my tablemates were also vegetarian. We watched hungrily as everyone tucked into the roll basket, and I had to restrain myself. I wanted to take two! And if I'd known what was coming, I would have. 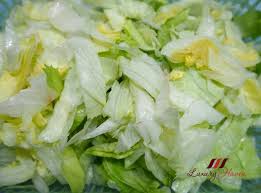 About fifteen minutes later, the waitress returned with three dishes of iceberg lettuce. One for me and each of my vegetarian tablemates. 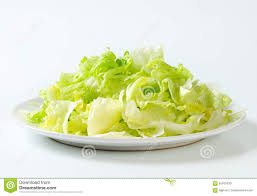 Seriously? Iceberg lettuce. Glancing at my watch (our lunch time was already half over) I insisted that she bring us the "vegetarian" option and this time she told me that this *was* the vegetarian option. And she said it with a straight face!

There was no dressing, no croutons, no slices of tomatoes or cukes...nothing but a dish of hearty iceberg lettuce. Probably fine if we were rabbits.

I did write to the conference chair (who never bothered replying to me.)

Another place that dissed vegetarians was a nice little waterfront place in Northeast, Maryland. My sister-in-law was visiting from the UK and we went there for lunch. 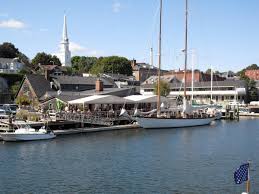 There was nothing on the menu that didn't have four legs, or claws or fins. Nothing!! This waitress was much more pleasant than the one at the psychology conference and was apologetic. She said she was vegetarian and she'd pleaded with the chef to include a vegetarian option but he refused. She reluctantly (very reluctantly) said she "supposed" he could make us each a grilled cheese sandwich.

This didn't bode well, but we ordered the grilled cheese anyway. This is what we got. He cremated it! And charged us $10.00 each. I said to the waitress, (who was all set to scamper away), "You know this is burned, right?" She nodded, muttered she was "sorry," and scooted off. 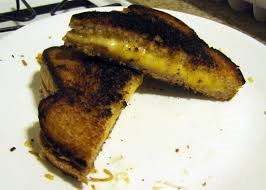 Will I go back to that place again? Never! Even though it was pleasant to sit and watch the water and the boats come in. Whatever ever happened to the notion of "customer service?"
Have you ever been served a lousy meal in a restaurant? Did you send it back, what did you do?
By Mary Kennedy.
Posted by Dr. Mary Kennedy at 12:00 AM