Well summer is in full swing here on Mackinac Island and that’s terrific if you don’t count the guy dead at the end of the pier next to a bottle of primo Champagne. And to top it off our police chief, Nate Sutter knows the guy.

Nate says he doesn’t but the look on Nate’s face when the saw the body was more than who’s this. It was more like Yikes! 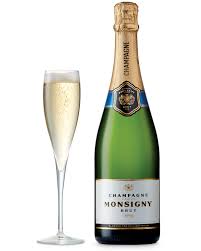 The thing with Nate is that he used to be a Detroit cop and was working undercover right before he came to the island. But no one seems to know undercover what? No one can tie bows, hang bunting, arrange flowers, and suggest an event menu like Nate.

These are definitely not the usual requirements for police duty in Detroit or anywhere else. So what was this undercover work Nate was doing back in Detroit? And who is the dead guy at the pier. And how in the world does expensive Champagne play into all this? 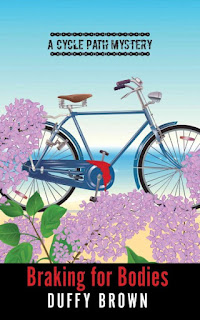 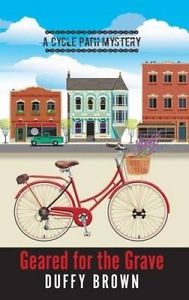 Right now Nate’s passing the whole thing off as someone who imbibed and slipped and fell and knocked his head against the pier. I don’t think so. There’s way more to his dead person than just drunken stroll off the boat. 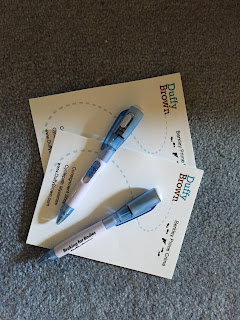 So my question to you all is, do you like Champagne? When was the last time you drank it and was it a special occasion? I’ll give away three lighted pens and note pad from the answers.
Have a good summer.
Hugs, Evie