Can You Go Home Again? 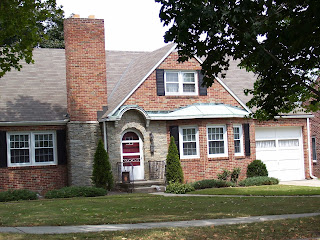 Did you move away from your home town? If you did, do you often return? 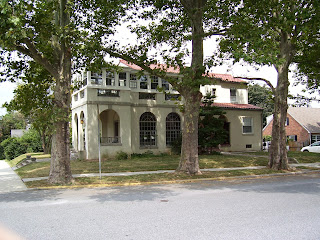 I was born in York, Pennsylvania. I lived in my grandfather's home with my parents until I was five. Then my parents built a house next door and I watched it go up, timber by timber and brick by brick.  My father took "slides" of each day of the construction.

When we moved in, we didn't have air conditioning.  For the first two summers we slept on mattresses in the living room because the temperature was cooler.  We eventually got window units but I missed the "camping out" feeling of those summers. 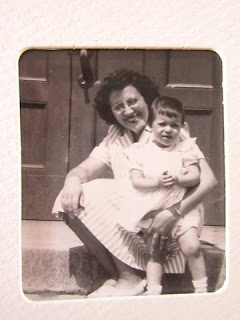 I attended Catholic school so friends weren't available until I was old enough to ride my  bike.  But I had neighborhood friends as well as school friends who I spent summers with.  Those were the days when we had a whole block to ourselves, everyone's yards and beautiful mature trees to play around. Even when I was a teenager, I remember sitting on a backyard swing and listening to a transistor radio to hear the latest Beatles song on a forward-looking station in Boston WBZ which would only be available after dusk.

I lived with my parents until after college when I married my college sweetheart.  We lived an hour away and came "home" every few weekends. As an only child, I was grateful my parents considered my hubby their son. 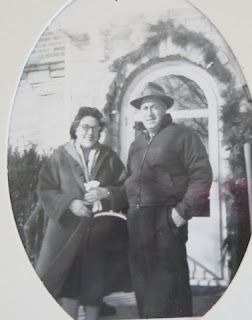 The hardest thing that I've faced is losing my parents and selling their house. Before I did, fate let me hold onto it for a while and I stayed overnight there once a week, emptying it but also keeping a journal and writing down memories in each room.

I have to admit that York still feels like "home." 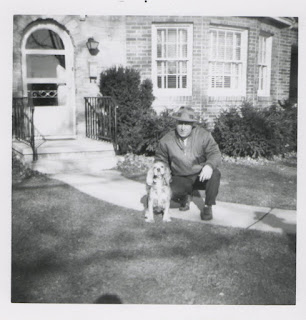 All this is probably the reason my Caprice De Luca mystery series is based on a sleuth from a large Italian family. Her childhood home was my childhood home.  The house she lives in now was my parents' home. Every time I plot and write, I'm taken back there again.

Do you return to your childhood home? What is your favorite memory?
Posted by KRS at 5:00 AM