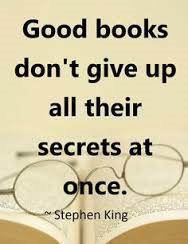 Clues, secrets, red herrings, they're all part of mysteries. A very important part!
It's always a challenge to figure out much to reveal and how much to keep hidden. I try to give out clues a little bit at a time in my mysteries. It's a fine line, trying to keep the reader interested and engaged in solving the mystery and yet not overwhelm her with too many details.

One of my writer pals compares dropping clues this way.  "Pretend you're going into a dark room. It's pitch black. You see some lamps here and there and you turn them on one at a time. Each time you switch on a lamp, a little circle of light appears in the room.  With mysteries, it's the same thing. Every time you drop a clue, you're illuminating another part of the plot and you're closer to solving the crime."

Hmm. I like that image and often use it when I'm plotting one of my mysteries. 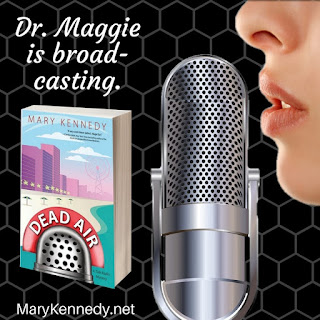 When I wrote DEAD AIR, (now in audio!) the victim was an annoying, self-styled "Guru" who had loads of enemies. He had scammed people out of money, betrayed both friends and business partners and duped his ex-wife.

How would I narrow the field?

I decided to drop clues here and there, as my friend suggested. 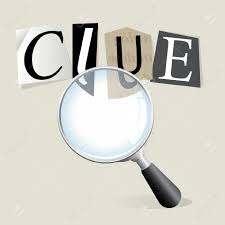 The classic way of plotting a mystery (as any mystery fan knows!) is to make sure each suspect has sufficient means, motive and opportunity to solve the crime. At least this gives the sleuth a starting point. Of course, this isn't always straightforward. A 90 pound little old lady, for example, might not have the "means" to tackle a 300 pound victim, but she could pay someone to do so. 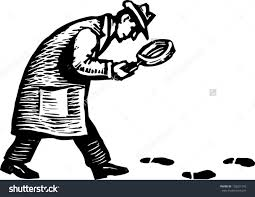 When I plot one of my Dream Club Mysteries, or Talk Radio Mysteries, I always make a list of all the suspects (some obvious, some not so obvious) and use the MMO method. 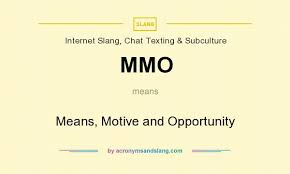 One reader confessed she always flips to the back of the book to find out the name of the killer. I was surprised to hear this. Do many people do this? I wondered. Another reader keeps a notepad when she reads and jots down key points that might reveal the killer.

How about you? Do you like to figure out the mystery along with amateur sleuth? Or do you like to be surprised? Would love to hear your take on all this, and thanks for reading cozy mysteries.