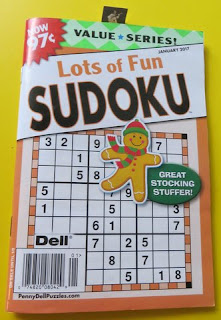 Ever since I was a kid, I've enjoyed word games--Scrabble and Boggle were favorites.  Even when our son was small, we played those games with friends who visited for the evening. Crossword puzzles were in the mix too as well as word Scramble daily in the local newspaper. Then Sudoku came along and I could never get into that one but my husband did. He and I like different types of word games. 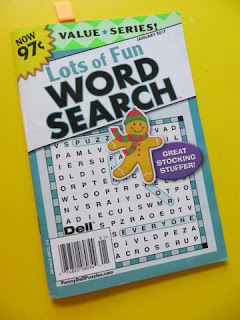 As our son grew up and started his career, our interests changed.  Writing took up all my time and as a teacher, my husband didn't seem to have time for word games either.  I would buy him a Word Search magazine or Word Seek for plane trips or vacations. 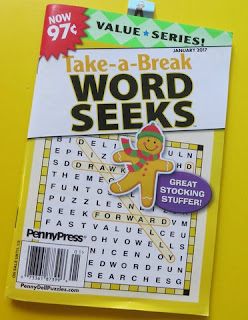 Then the electronic age took over the world!  I didn't have a smart phone for quite a while but I did have an IPAD.  A friend suggested the Words With Friends app and my husband found Word Streak.  I started playing those when commercials came on TV or while I was waiting for an appointment.  Now I play them about once a day.  My day doesn't seem complete without them and that's probably because I've been playing with the same players for quite a while.  One of them lives in Australia and we've been playing at least three years.  Sometimes we chat.  Another is a bicyclist who does bicycle fundraisers for diabetes.  We've been playing for a few years too and are friends on Facebook.  The apps open a different world than the magazines.

We still have the magazines around the house to pick up when the inclination hits. I was surprised to learn that this February my most recent cozy mystery--SHADES OF WRATH was chosen for an ad in all three magazines--Word Search, Word Seeks and Sudoku!  I was delighted. 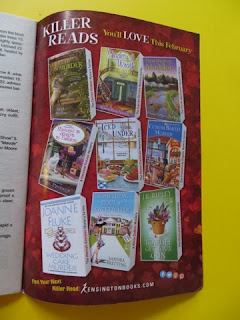 Do You Prefer Magazine Word Games or App Word Games???
Posted by KRS at 1:00 AM