It Ain’t just a TV anymore

How did things change so much? I’m old but I’m not that old! 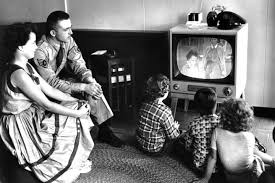 I can remember our first TV. It was B&W and I thought Howdy Doody was the best show ever. I still have a thing for marionettes.

Then came color TV. Wow. That was amazing. I remember seeing Disney Land when they opened it. It was live and in color and the most amazing thing ever. The color TV weighted more than I did and took three guys to bring the thing in the house and then they put an antenna on the roof! 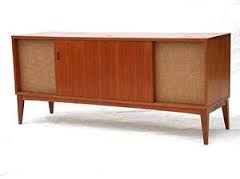 As for records we did the 33 1/3 and 66 LPs. We got a new stereo with a big cabinet and putting on the record was neat. You could ever put on a stack. The best part was the covers! The LP jackets were and still are fantastic! Total works of art. I can still see the Beatles’ covers. Loved ‘em.

Now we have cable, Netflix, Apple TV, Hulu and the ton of other TV things out there that you can put on your TV other than just the regular stations. 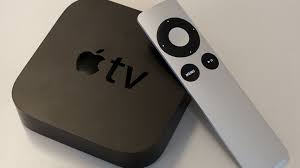 With Apple TV I do mostly Netflix and if I want news there’s CBS news etc. I very seldom watch the regular channels. The commercials drive me nuts and then I miss the beginning of a show and coming in the middle is never fun. 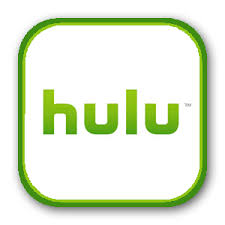 It’s amazing how much things have changed and for the better. The pictures are better, the sound is better, the size is so much better.

So what about you? Are you a cable person? Netflix? Spotify? Do you miss the old days or are they just that...old.