On November 24th, I realized with a shock that there was only a month until Christmas.  Yikes. I mentioned this to my husband who said, “Why are you worried? There’s an entire month.” 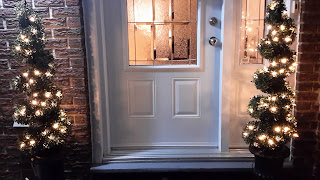 And therein lay a lot of differences.

Of course, he wasn’t worried. If he had a list (which he didn’t) it would have three things on it. Tops.  I would remind him to do them (a few times).  This is, after all, the man who was famous for arriving at a shopping center on Christmas Eve sometime after four p.m. with hope in his heart and a wild look in his eye.

I did have a list and it had seventy-five things on it.  So who has the right idea here?

The more I thought about it, the more I realized that the list can be a burden in itself.  On the other hand, without the list, things could go very very wrong.

On the other other hand, nowhere on the seventy-five item list did it say ‘have fun’ or ‘relax’.  Naturally, I will have fun and I might even relax, but not on that list.   By the way, I loved Duffy's post about not giving gifts.  Very refreshing. And it would make for a shorter list!

I decided to lighten up.   I went through the list and if that item didn't make someone very happy, it was moved to the new list: Fuggeddabodit.   I feel better already.  I switched a few items to 'other people's lists' and that helped.  In the end, we do just want the things that matter: family, friends, food and fun.  Sometimes those things involve lists! 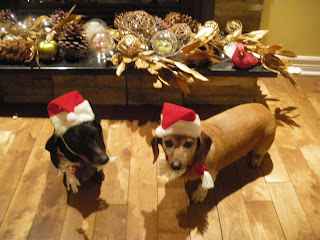 And I really like to have lights that twinkle, some traditional baked treats and a few dogs in hats.  Is that too much to ask? 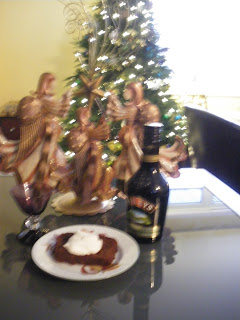 I hope by next year to knock a few more items off.  Wish me luck. Although also I hope we still make our cranberry mulled cider, since it only takes ten minutes to put together. 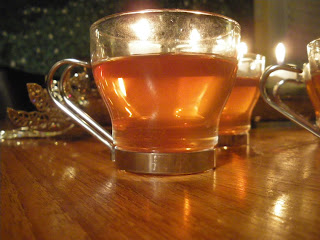 Speaking of lists, don’t forget to check our  Cozy Chicks newsletter. It’s coming out soon, with some ideas for your shopping list.

Have fun this month, my friends, and relax. And if you have a minute, drop by and tell me what you have stopped doing that made your holiday prep easier for everyone.  If you still embrace doing it all, tell us about that too!

Look forward to hearing from you.