What's Stopping You? The Clock is Ticking!

I came across this quote and found it so inspirational I decided to write a blog about it. As many of you know, I'm a psychologist and do my best to help people go forward with their lives, reach their goals and attain their full potential. I find that many of my clients are "stuck," unable to move forward for a variety of reasons.

Some clients use "time"as an issue, an excuse for not acting on a particular wish or desire. They feel that life has passed them by and it's too late to get started. 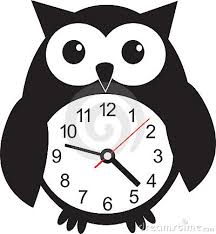 I had a very talented client who wanted to go to medical school. He had all the prerequisites, graduated with a 4.0 from a top school with a double major in chemistry and biology. Somehow he'd gotten sidetracked into a high-paying banking job, but his heart was in medicine. Now that he was in his late twenties, he had the resources to go to school and he had a supportive family. What was holding him back? 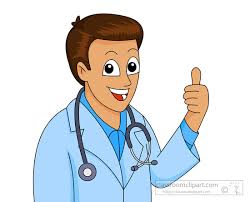 "But this is something you've always wanted to do!" I told him.

"And how old will you be in seven years if you don't go to medical school?" I asked him.

A long pause and then a chuckle. "I see your point," he said finally.

"Another way of looking at it," I continued, "is to ask yourself this question. Will I be happier at age 36 as a practicing physician? Or working in a bank, as I'm doing now?"

That settled the issue for him and I'm happy to say he decided to go to medical school.

How about you? Is there some delayed dream, some seemingly unattainable goal that you wish you could reach? Maybe you can!  People are living longer these days and starting "new" careers at an age when many people used to retire. 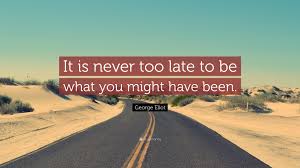 Is there a dream you've put on hold?  It could be learning Mandarin, or taking up scuba diving or going to South Africa or working for a non-profit.  Maybe it's time to dust it off and take another look at that dream and find a way to make it happen. Don't give up without a fight...dreams are precious, and worth pursuing..