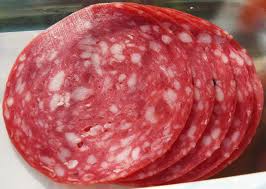 I know, I know that processed meat stuff is just terrible for you. All those preservatives and a lord-knows what else smooshed together in a skin and dried. That recipe sounds pretty terrible but I just can’t help it...I love the stuff! 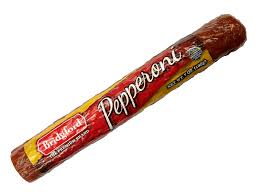 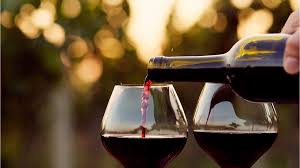 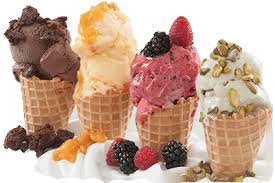 Salami and pepperoni are fantastic! Add a slice of provolone cheese on a hunk of Italian bread and I’m in hog heaven. Of course there are other sausages from other nationalities out there that are amazing. What about kielbasa? It is so delish and what about andouille? The andouille is a little spicy but toss it in with something else for zing and its perfect. 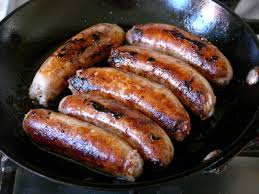 and pork sausage for breakfast can’t be beat. Yummmm.

So now you’re probably wondering what in the world happened go poor Duffy to get her to go off on sausage?

Well, it’s like this, it’s nearly midnight when I’m writing this blog and I’m hungry and the only thing in the fridge is yogurt. Yogurt is fine but I’m really hungry and having visions of sausage. I think it also might be a result of watching two cooking shows back to back. Cooking shows always make me hungry.

So what about you? Are you a Salami fan? Pepperoni? Do cooking shows make you hungry and start dreaming of food at midnight?