Does someone you love suffer from ‘Man Eyes’?

If so, our sympathies. This condition appears in many families. There is no cure. Or is there?

But what exactly is Man Eyes?  It is the condition when a normal, intelligent person (who has perhaps already had that cataract surgery) cannot see something that is right in front of him.  You notice I do not use the more politically correct pronouns ‘him or her’.  There is reason for that.
Symptoms of man eyes are when a ‘person’ cannot find black socks in sock drawer. 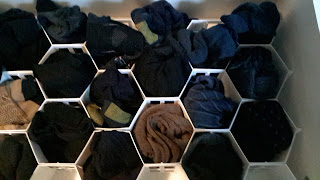 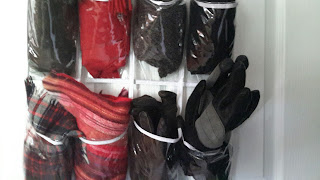 Or if his shoes are not where he thinks he left them the night before and now he’s going to be late for an appointment.

‘Man eyes’ is at its most extreme in the fridge: perhaps there is something to do with the temperature and the bright light that makes most foods instantly invisible and leads the victim to bleat ‘But I can’t see it, are you sure we have mayo?’ 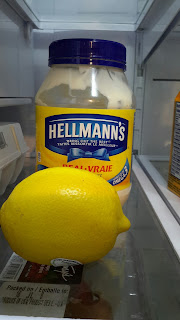 Medical science still hasn’t devised a theory to explain this phenomenon, but, trust me, it’s real.  It’s particularly difficult to find something if there’, say,  a small item in front of a larger one.

This morning, when searching for his shoes, my hubby confessed:  “I’m suffering from Man Eyes. I’m going to be late. Have you seen my shoes?

I just had to point.  There they were, on the floor, where you might expect them to be.

He muttered under his breath: “Women Eyes can see though steel plates. It’s like X-Ray vision.”

This is not entirely true, although we should get that spandex shirt with the big S on it.  I did not point out that shorts that are headed for the laundry hamper (shown here) should not be stored neatly folded on top of shoes. 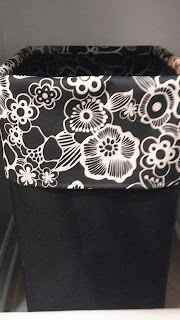 I was in a good mood about my Woman Eyes and could afford to be generous.

Of course, at some future time, I could post about men and laundry hampers.  Apparently, they’re hard to see too.

Full disclosure: I did mention to a certain person (who is very handy, helpful and generally ‘a keeper’) that I would do a post on ‘Man Eyes’ and apparently, we’re still happily married.  And he kindly failed to mention that my “Woman Eyes” prevent me from seeing those trash cans and recycling boxes when they’re ready to be hauled to the curb.

What about you? Any stories to tell?  Come on over. We’re all friends here. Nudge wink.
Posted by Mary Jane Maffini at 1:00 AM