Hi guys. I’m here to tell you a tale of Duffy Brown on the go. 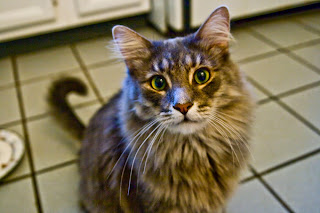 I was driving back from a conference, had my old trusty iPhone plugged in, Suri + Google Maps up and going and I was headed for home. It was late, I was tired but I just wanted to sleep in my own bed that the cats thought was their bed...but that’s another story. 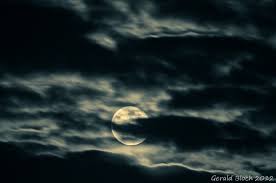 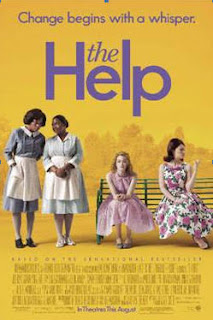 It was a dark and stormy night and I took off down I-something or other around six o’clock. I had The Help blaring in the CD thing to keep me awake and figured I’d be home in 8 hours.

This all worked pretty well until hour seven rolled around, I’d polished off two Cokes the four packs of M&Ms and nothing looked familiar. 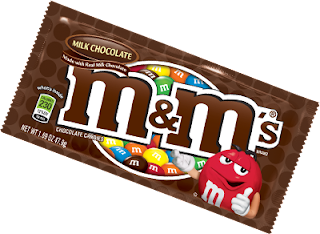 I have NO and I mean NO sense of direction but something told me I should be on I-71 by now. I wasn’t. Not only that but I didn’t recognize any of the exit signs of places I’d passed on the way to the conference.
I picked up my phone to check the map and there was no map. There was no phone. What the heck! (I said a lot more than that but this is a family blog) I had the phone plugged in to one of those phone charger things so I should be okay. The operative word is should. 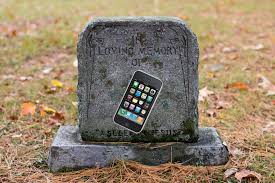 Old trusty was dead and I was in the middle of freaking nowhere with nothing around and it was past midnight.

Scared, I kept driving and finally saw Lexington fifty miles ahead. I figured if I headed for Lexington I’d finally find I-71 or I-75...both would take me home. 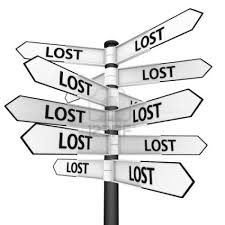 It worked! I got home around 3 hours and one gas stop later. The next day I got a new iPhone (after much haggling. The Apple store is haggle central) and now feel better.

I’m a woman alone. 99% of the time I travel alone. Not a problem except when things go right to hell like it did on this trip.

Has this ever happened to you? You’re somewhere and it’s late and you’re totally lost and alone? What did you do? It’s a great opening for a movie or book but sucks in real life.

I’ll give away a tote bag with a compass attached. 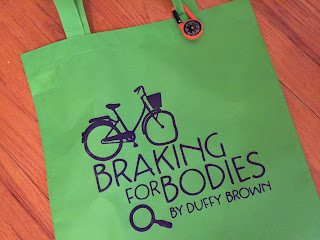