The Spotlight is on Stoneham, NH 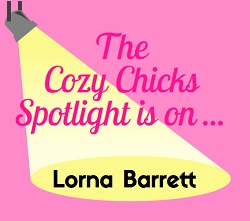 Stoneham, NH is the setting for my Booktown Mysteries. It's a very pretty little village very close to the New Hampshire and Massachusetts state lines.  Back in 1822, the village was founded by Hiram Stone, who owned a granite quarry.

The village was falling into disrepair until Bob Kelly, the then-president of the local Chamber of Commerce, recruited a number of used booksellers to come to the village. Among them, was Tricia Miles, who opened the vintage mystery bookstore, Haven't Got a Clue. It was Bob's vision that Stoneham should be known as BOOKTOWN.

What's rather odd about that is that Bob was never a big reader. What he was is an operator. He saw an online story about Hay on Wey, a little village in Wales that is full of bookstores (and antiques and other charming shops). Bob also became romantically involved with Tricia's sister, Angelica ... but that's another story.

The Chamber of Commerce has always been behind the village's rebirth, and that continues even though Bob is no longer its president. That job fell to Angelica Miles after a bitter election (and after she and Bob broke up). 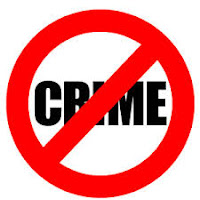 For years, Stoneham was known as the "safest village in New Hampshire," but that changed when prosperity arrived--soon after the bookstores opened. A lot of people say that changed once Tricia Miles arrived. You see, she seems to have a knack for finding the recently deceased (and in some cases, the just-about-to-be deceased). After Tricia found her second body, she became known as "the village jinx," a title she loathes. 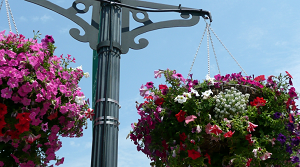 Since crime picked up, it was decided that Stoneham should try harder for another distinction: Prettiest Village in New Hampshire. Should being the operative word. That should be an easy title to win, considering how lovely the shops are, and all the beautiful hanging baskets of flowers that line Main Street (as well as the urns in front of every store) every summer. However, one year, someone was determined to make sure the village wouldn't be in the running.

Despite the bodies piling up, Stoneham really is a very nice place to visit. There are restaurants (The Bookshelf Diner, Booked for Lunch, and the Brookside Inn), a pub (the Dog Eared Page), and of course, many bookstores.

If you haven't already visited, try reading Murder Is Binding.  The village welcomes all new visitors.

If you have visited, what's your favorite thing about Booktown?

Posted by Lorraine Bartlett at 6:42 AM