Julianne Hough has a sculpted butt and sexy stems and a definite workout regimen. Phil Collins and ex-wife Orianne are getting remarried even though she took him to the cleaners for 46 million in their divorce. Lady Gaga went to Shamrock Social Club, a famous tattoo parlor in West Hollywood. 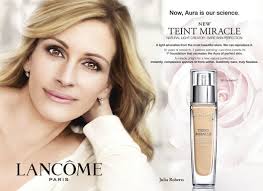 Advertising campaigns include celebrities like Julia Roberts for Lancome, Halle Berry and Emma Stone for Revlon, and Drew Barrymore for CoverGirl. 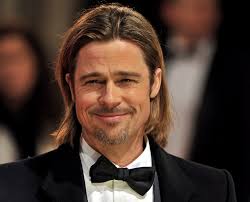 Male celebs are also getting into brand endorsement, from the highest-paid athletes to David Beckham promoting clothing giant H&M, to Daniel Craig in a Heineken beer ad and Brad Pitt the spokesperson for Chanel No. 5. 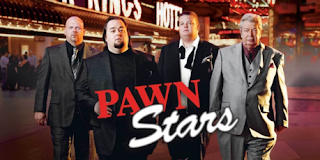 Gary Busey, Dennis Rodman and Terrell Owens back Trump while Vince Vaughn, Chuck Norris and the star of Pawn Wars back Rubio.

So the question is, do any of these endorsements influence you? Do you buy Chanel because the Pitt tells you to? Do you vote for Trump because Chuck Norris likes the guy? Did you ever make a decision ‘cause a celeb thought it was a good idea? 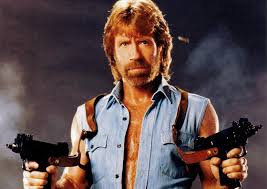 I have to confess that I’m not much of a celeb watcher so it doesn’t matter much to me if Pitt likes Chanel, now if buying Chanel made the guy look like Brad Pitt that would be a whole new ball game. Just saying.
Posted by Duffy Brown at 1:39 AM