It might be winter outside, but I'm stuck in summer!

The first day of winter hasn't yet hit, but it'll be upon us in just a couple of days.  Meanwhile, my head is firmly rooted in early summer.

Writers usually have an inspiration before they start work on a new project. Here's one of mine. 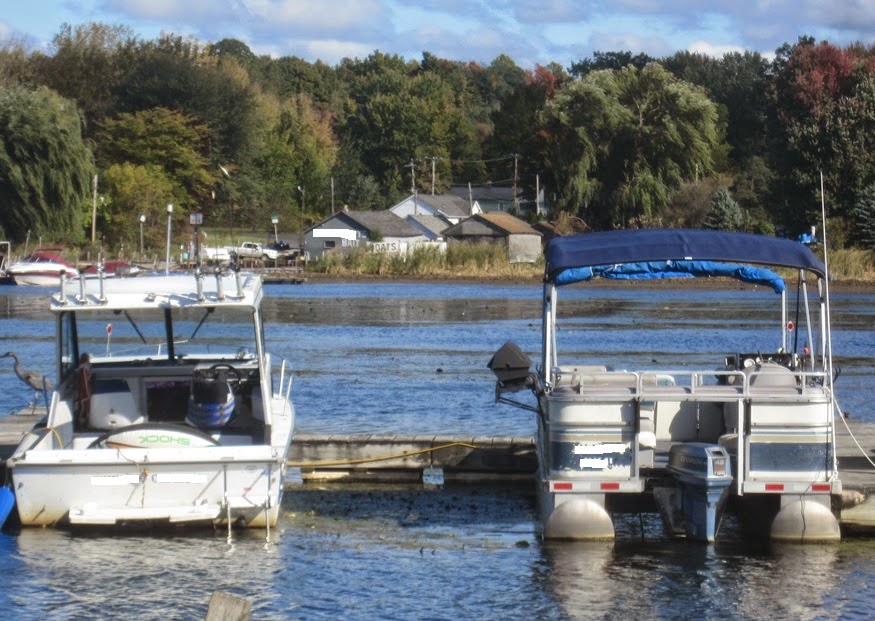 Not the two boats in the foreground, but the buildings smack-dab in the middle.  Yup, that's what I call (in my new Lotus Square Mysteries) Cannon's compound.  There's a bait shop; a boat house, a regular house, and, in my made-up compound, a little 7-unit motel. 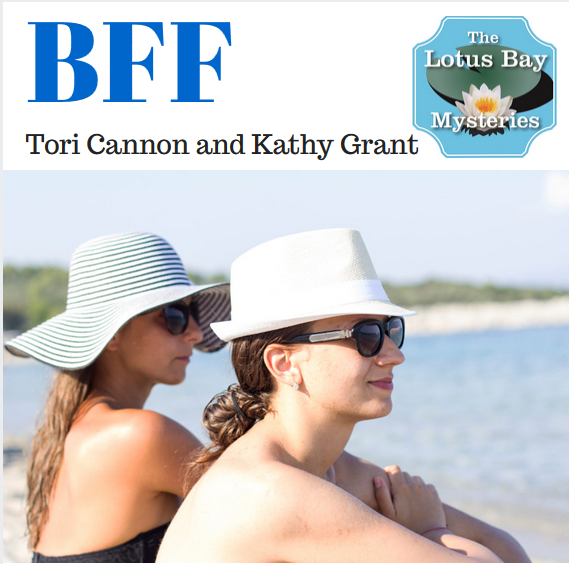 During the course of their first big adventure, Tori and Kathy make a new friend, Anissa Jackson.  She's a construction worker whose father was murdered and found in one of the Cannon's motel units. 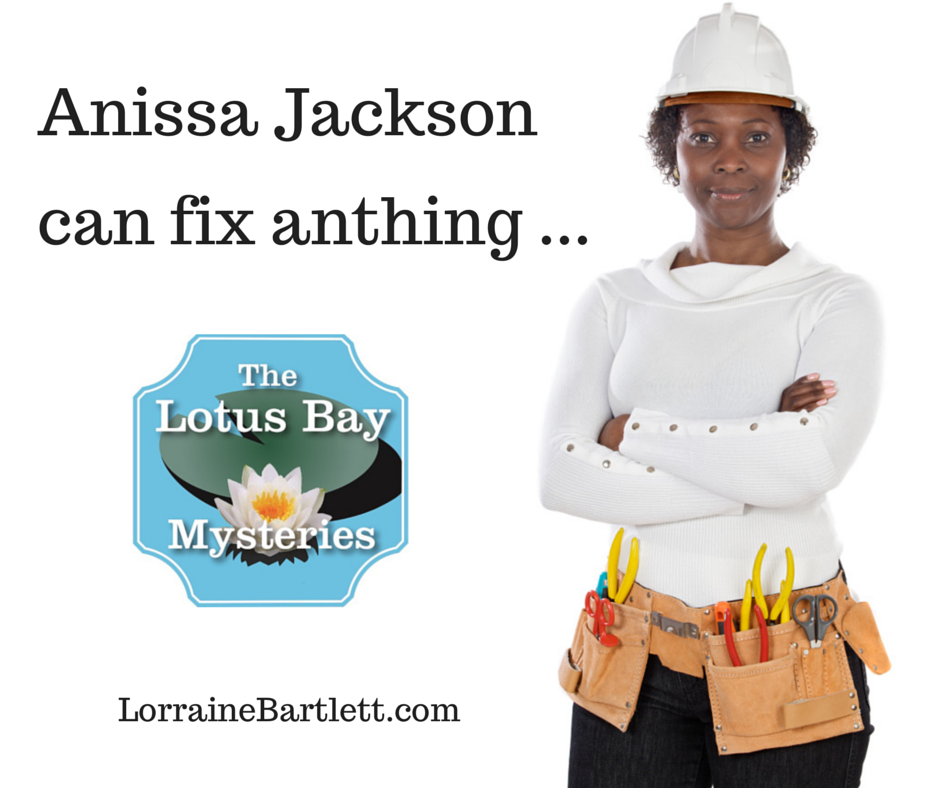 And in the course of their dealings, they meet someone else who's destined to be a good friend. 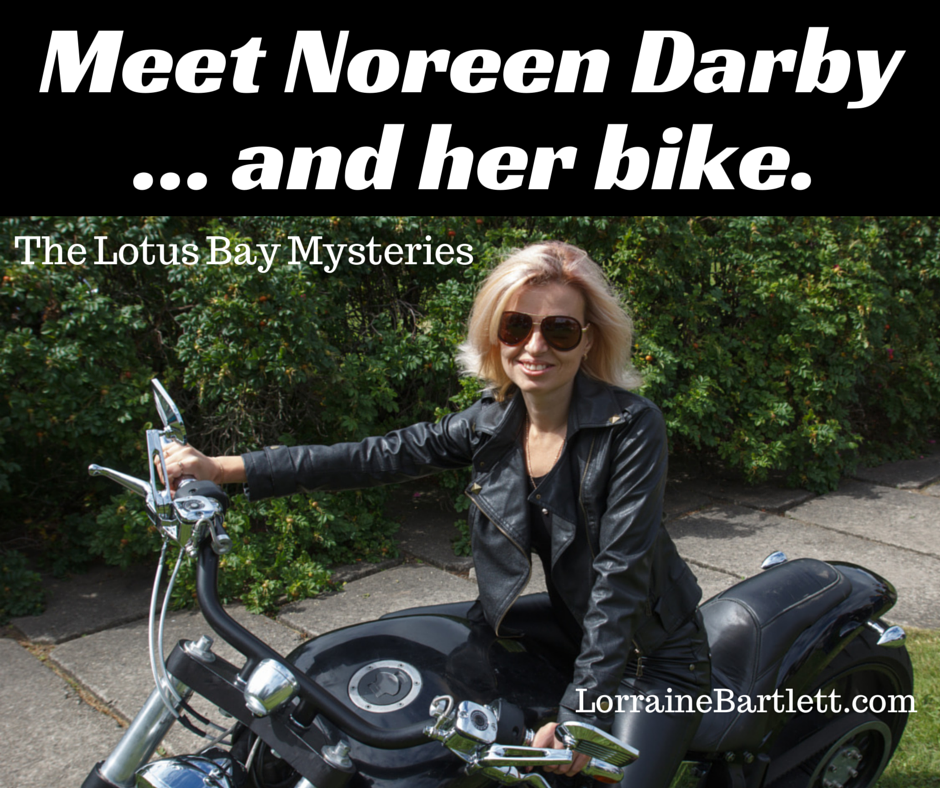 These women have one thing in common.  They all want to own their own businesses.  And where do they choose to do so?  On Lotus Bay. 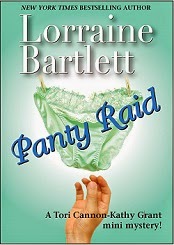 Haven't yet met Tori and Kathy?  Their first mini mystery was Panty Raid.

Tori Cannon and her BFF, Kathy Grant, get together for a girl’s weekend of wine, cookies, and laughter, but there’s also the specter of a panty pincher hanging around the laundry room of the complex where Tori lives. Kathy thinks they can catch the culprit red-handed in a panty raid! 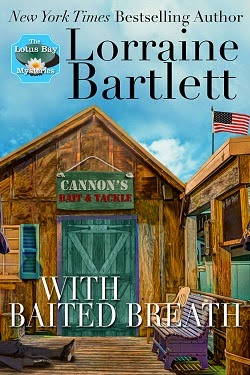 Tori and Kathy's (and Anissa's and Noreen's) first full-length adventure begins in With Baited Breath, which debuts on January 6th and is now available for pre-order.

Tori Cannon and her grandfather return from her grandma’s funeral to find a body jammed in one of their derelict motel units. The victim had no enemies except for maybe the rich woman who wants to level his eyesore of a home, a resentful daughter, and friends who were anything but. Tori’s BFF, Kathy, arrives to help spruce up the place and they are soon mixed up in the deadly consequences that murder entails. Can they save the business and find a murderer or will they, too, sleep with the fishes?


Will you head back to summer on January 6th?
Posted by Lorraine Bartlett at 6:44 AM

I can't wait to read this! I love escaping to summer while the weather is icy and cold :)

Thanks Lorraine for putting a face with the names. :) Two seasons in one week for us, 51 the Saturday after Christmas and a high Sunday of 28. Looking forward to the new series.

Greetings from Shenectady. I am looking forward to this new series Lorraine, but is it only available digitally? Will it be available in conventional form at a later date?
Thanks for the great reading and have a wonderful holiday.

The Lotus Square Mysteries look wonderful, and I am dying to head back to summer on January 6th! Yay and congrats on a new series.

Congratulations on the upcoming release of this new series! I love, love, love all that you've written so far. Best wishes for the coming year!

I am looking forward to this book!

I love everything Lorraine Bartlett writes. Can't wait to read this one.

It's available for preorder in print now. Only Amazon is taking pre-orders, but it will be available from other outlets the first of second week of January. (They can't give me a firm date.) Here's the Amazon link. http://amzn.to/1yfFY5c

Thanks, Mary. I'm ready for Winter to be over, too--and it doesn't officially start until Sunday.