Football, Volleyball, and Waiting For the Zamboni 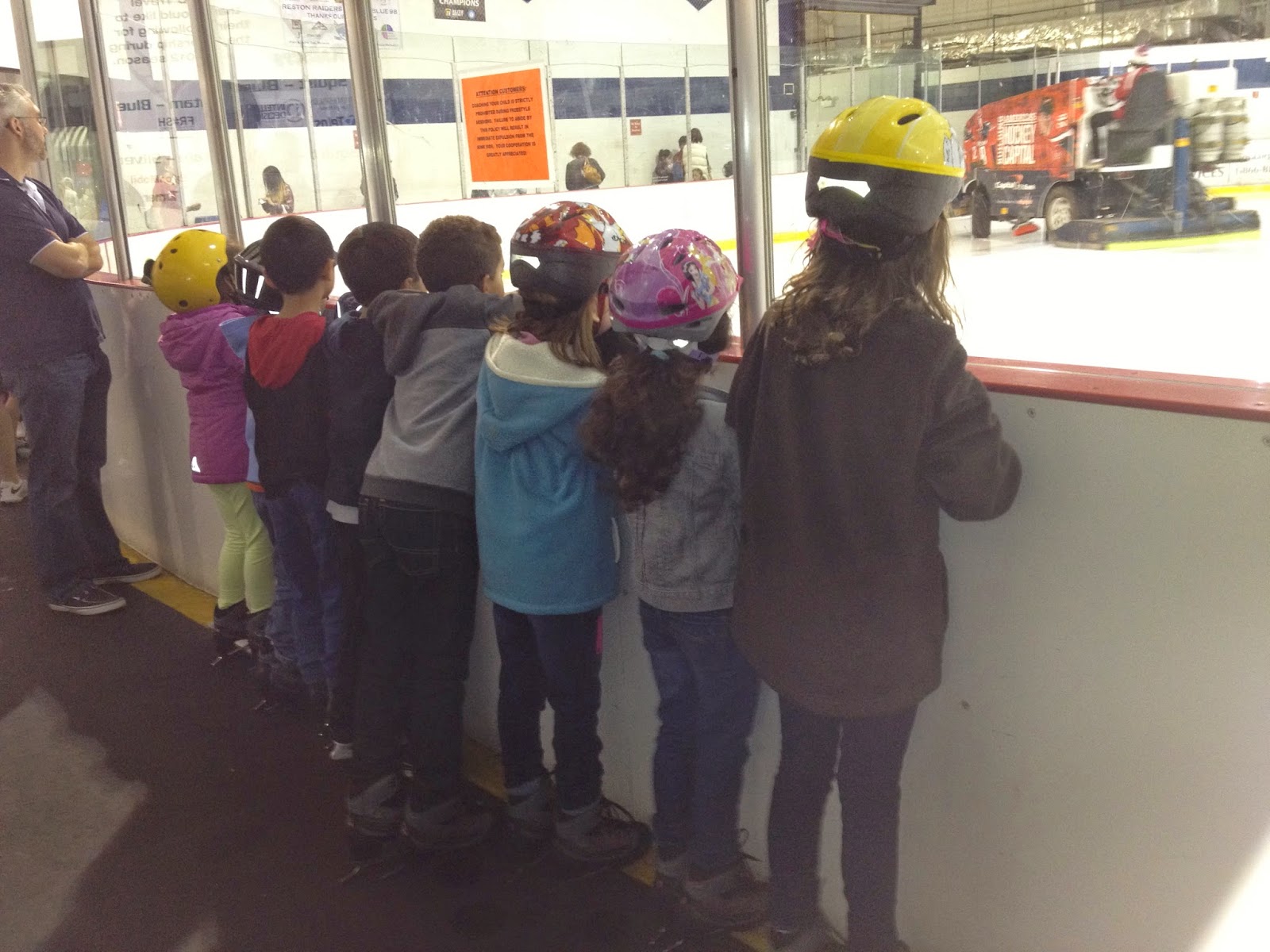 
Granddaughter AnaSofia standing with other attendees at a friend's birthday party celebration at an area ice skating facility. Waiting for the Zamboni to finish preparing the ice.


Well. . .after reading the reader and fan comments about what you folks like best about our Cozy Chicks Blog, I figured I'd post a bunch of photos which give a taste of what I've been up to since I arrived back in Northern Virginia last Friday evening to join my oldest daughter's family for a whole bunch of activities, a.k.a.  Family Fun.  :) 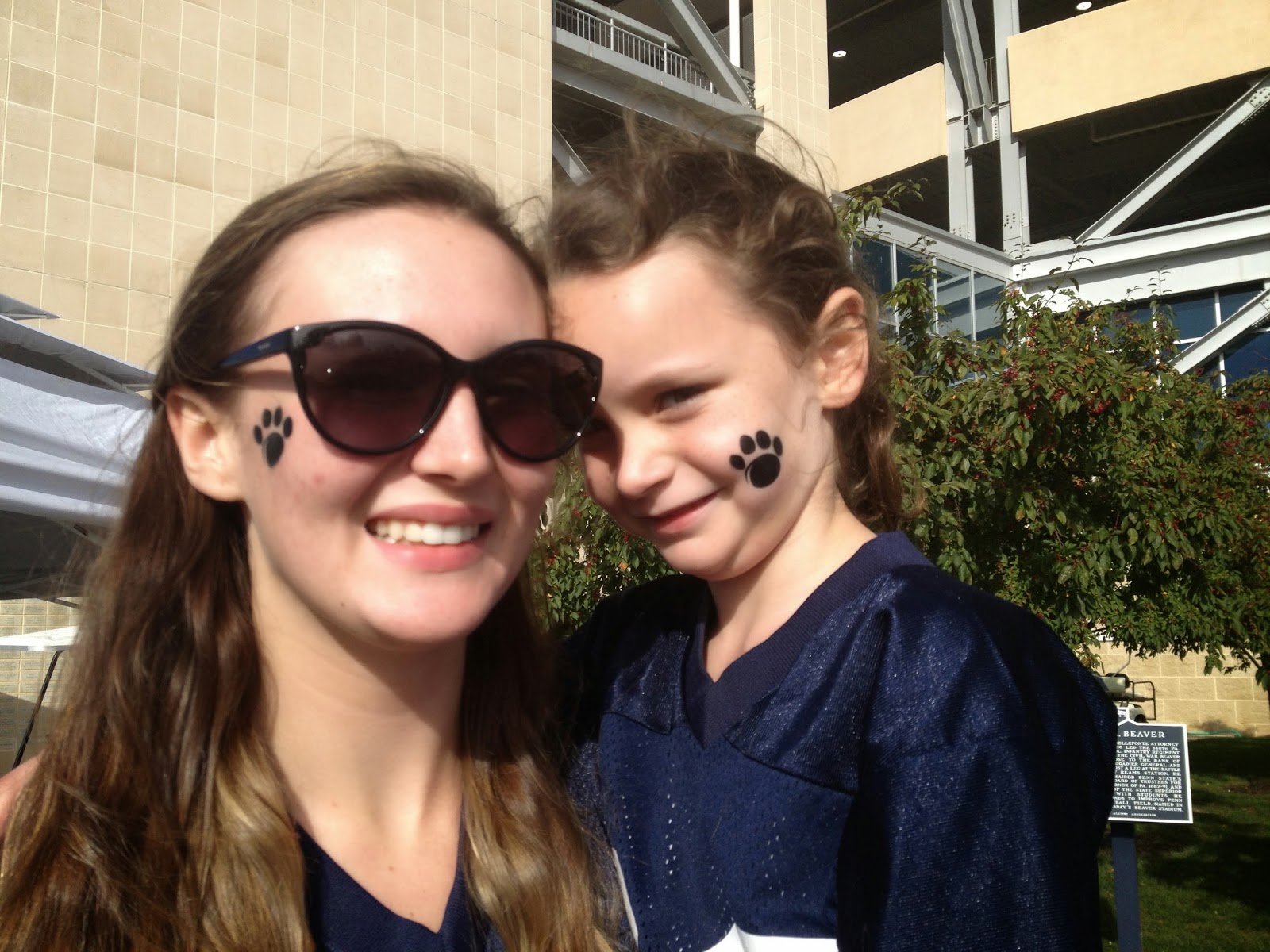 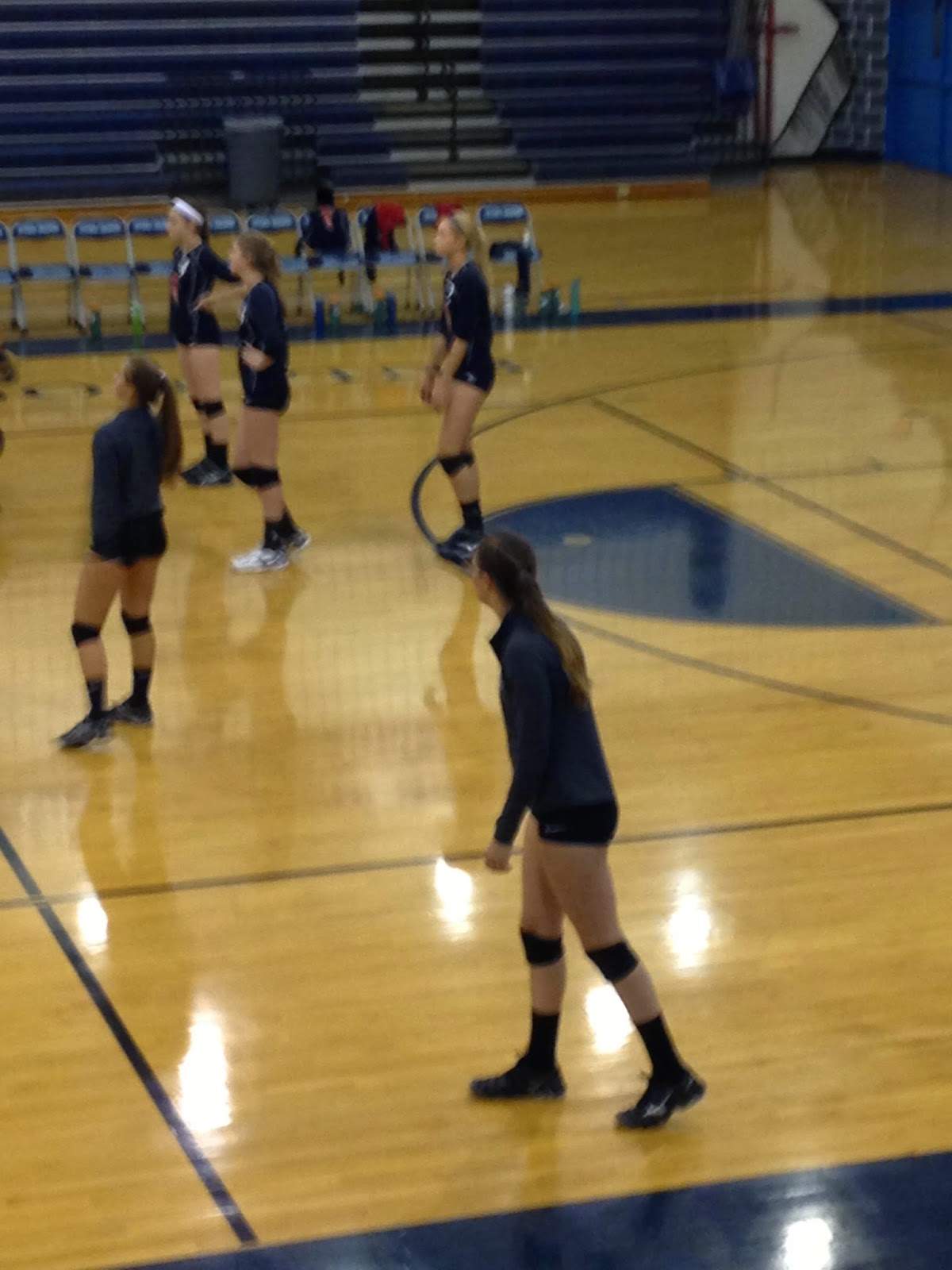 Granddaughter Natale at last night's volleyball game against their equally unbeaten opponent in Northern Virgina.  It was a hard fought contest because both teams were SO good.  Natale's team from James Madison H.S. vs. Southridge H.S.  Boy. . .it was like watching two gladiators in the arena---brandishing swords and shields (indulge me, I'm a historical writer too).  They were so evenly matched, it went to four out of five games, with the score going back and forth.  Games went to 25 and the winner had to win by two points.  Madison won finally, 3 games to 1.  What a contest!  Natale is the tall one closest to the camera in this warm-up shot. 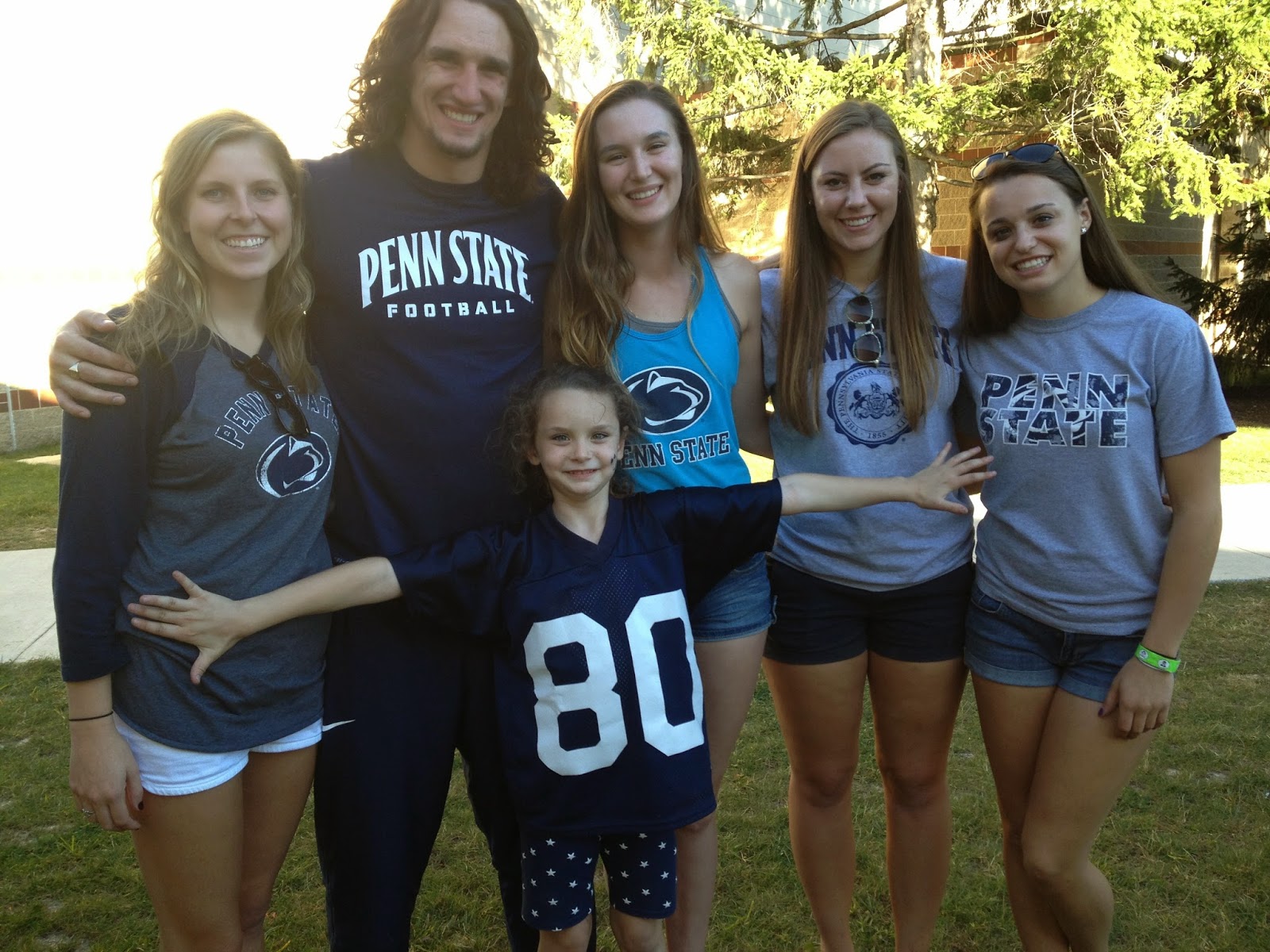 Grandson Matthew, wide receiver for Penn State,  with granddaughters Natale and AnaSofia plus some fellow Penn State students.  You haven't lived until you've been in Beaver Stadium listening to the students, alumni, and fans roar:  "We Are Penn State!"  You don't have to believe me.  Ask fellow Chick Jennifer Stanley/Ellery Adams.  She's a Penn State alum.  :)
Posted by Maggie Sefton at 12:00 AM

Such fun!! Lovely photos, so glad you posted them.

Maggie, you have a fun family!

I've always wondered: what the heck is a "Nittany"?

I was there on Saturday! Horrible game but had a great time anyway! Saw Matt run several plays in the 3rd and 4th quarter. I know #80 the second he hits the field!

Oh, Lord. I don't know. I asked my daughter Christine and she doesn't know either. Any of you Pennsylvania folks want to enlighten us?

The only thing better than the grandkids is the great-grandkids! Great pics, thanks for sharing.

I think half the fun of watching the zamboni is that most of us secretly want to be up there doing the job of clearing the rink. Great pictures of your grandkids.

Liz----Everytime I say the word "zamboni" I always picture Snoopy---riding or steering the zamboni. Makes me smile.