Life is ... busy.  I can't believe how busy lately. Or, at least I keep telling myself I'm busy. Then again, maybe it's just that old saying ... the hurrier I go the behinder I get?

So, what have I been up to.

WRITING ... and isn't that what most of you want me to do.  The book is behind, but it's really taken off in the past couple of weeks? I'm in the rewrite stage now, and that's my favorite part. (We're talking about Booktown #9, which I'm calling A Fatal Chapter. The Marketing Department often changes the title, so -- I'm not holding my breath that that's what will be on the cover when it's finally available next summer.)  My editor and I have already talked about the cover, not that I get any real input, but he does at least ask and I like his idea.

EXERCISE.  Like everybody else on the planet (or at least it seems that way), I want to lose weight. Losing weight and exercise apparently go hand-in-hand. I LOATHE exercise.  But I got a new exercise DVD that I only marginally hate.  It's called Walk It Off In 30 Days with Leslie Sansone.  I already had two other Walk It Off CDs, but this one has weight training, and you know what?  I despise squats, but I actually kind of like working with the weights.  (It also has an aerobic routine that I kinda like, too. It's time for me to get some heavier weights.) Another one I like, is the Belly Blasting Walk, although it's all low impact for me. After seeing what Mr. L went through with knee replacement surgery, I'm protecting mine. 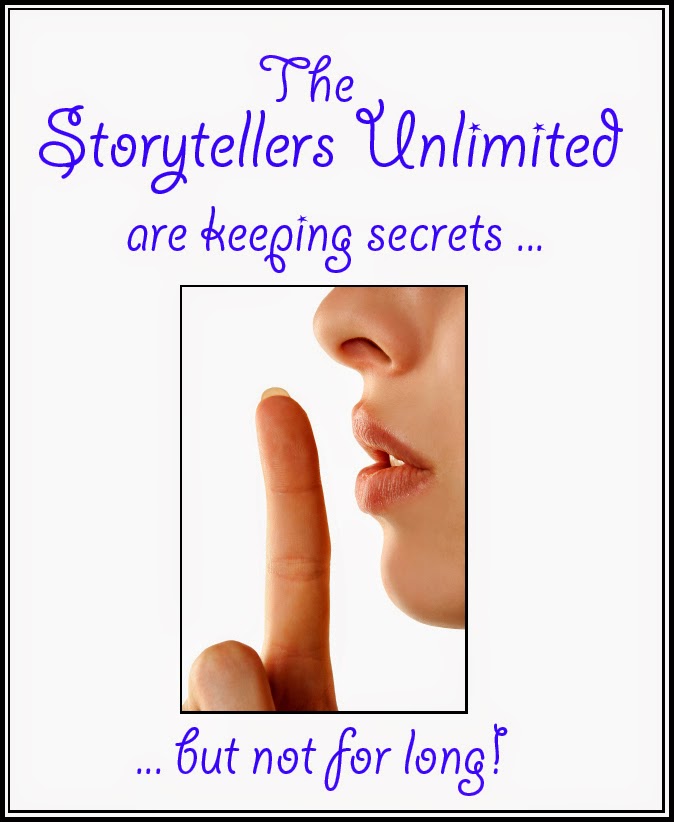 MAKING NEW FRIENDS:  I'm now a member of Storytellers Unlimited. We're a group of multi-genre authors who've banded together to help each other find new readers.  We're all members of Novelists Inc. And our first project is all about secrets.  My new pals are:

Kelly McClymer (she writes YA, historical romance, and next month will debut a new secret shopper series.  The first is Shop or Let Die.

C.B. Pratt writes fantasy ... under that name.  Like me, she's got a handful of other names and genres (like Regency romance).

I hope you'll sign up for our newsletter, the first of which will be going out in about three weeks from now.

PHOTOSHOP:  Yup, still playing with that.  I'd LIKE to do one new graphic a day. Time and my lack of ideas are what's holding me back.  Still, I did a very simple one for today as it's my character Jeff Resnick's birthday. 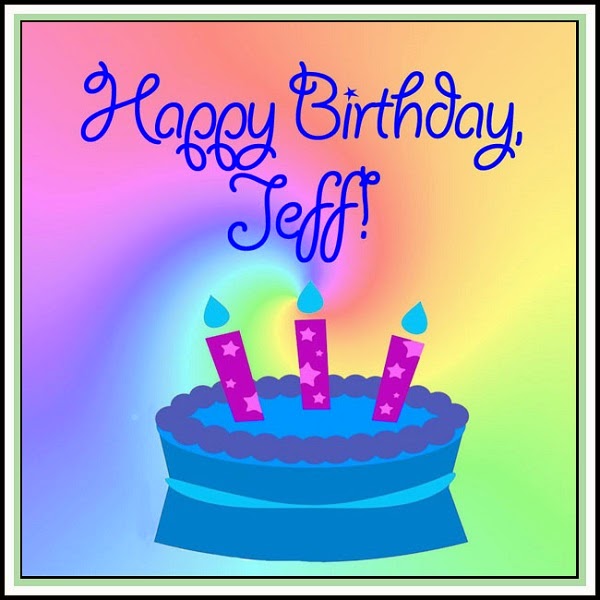 I'm juggling a bunch of other stuff, too, but I don't want to bore you.  Instead, why not tell us what's going on in YOUR life?

Posted by Lorraine Bartlett at 6:48 AM

Love all your series, all genres. Happy Birthday, Jeff!

I was a little embarrassed to realize that yes, although I do want you to have a real life, and write fascinating blogs describing all the fun things you do, as a reader, yes, I want you to just keep writing, writing, writing. We always want to be behind our favorite authors and not waiting for the next book.

Thanks for the exercise CD recommendations - anything that makes exercise less yuk is for me.

I really enjoyed this blog! I don't know how I missed this yesterday. I love the idea of the walking exercise tapes with weights, I think I have an older version, I need to upgrade. I know weights are important. You are fabulous at Photoshop, I love seeing your latest creations!