The Voice and American Idol

I know I've written about these shows before, and though most reality shows are no longer my cup of tea, those that involve creativity have always drawn me in. I love singing competitions and even watched Nashville Star way back before it was cancelled. Miranda Lambert came in second one year and guess who was a judge? Her now husband Blake Shelton. Now look at those two taking over the country world!

I thought Idol might die, but this year, they went back to their original idea--young, raw talent seeking to break in. They also have three judges who really know the music business and can be honest. Harry Connick Jr is a

funny guy but he doesn't fool around when it comes to judging a performance. Having spent eleven years collecting rejection letters, I understand how important it is to get a dose of reality. Those kids will hear "no" a hundred times more than "yes." The contestants need a thick skin if they want to succeed, yet keep their inner sensitivity to deliver a song the way it should be sung. 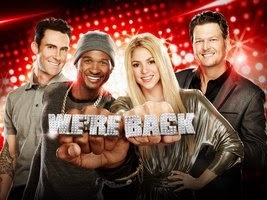 The Voice is probably my favorite show on TV. These contestants are ALL very talented and much more polished than those on Idol, but then, the selection process is not televised. I imagine the producers are very very picky. Right now, all the artists remaining could have a career, in my opinion. The chemistry between the judges is so enjoyable that it elevates this show above the rest. The mentors aren't always great, but a few, like the gentle Chris Martin from Coldplay, really know how to help a performer become better--and with very few words. (My favorite performer this season, by the way, is this guy--Josh.) 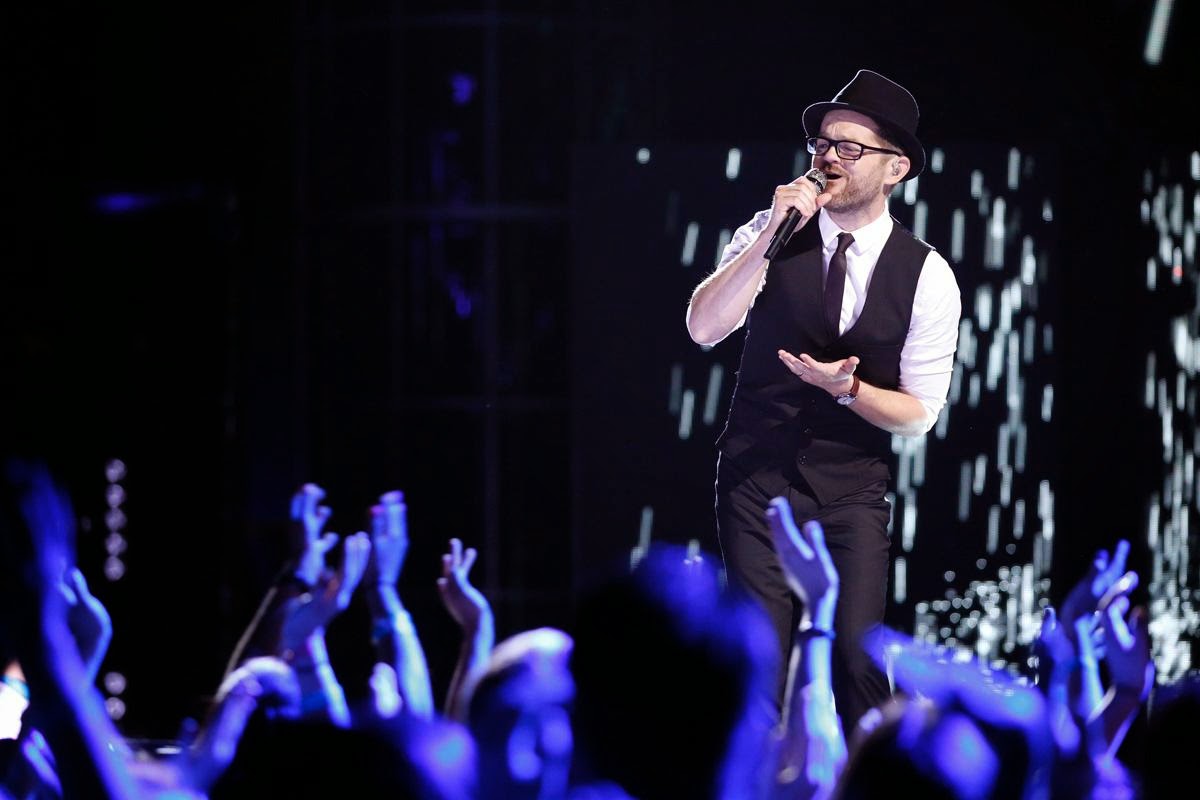 I haven't tried any cooking shows yet, but once we are in the new house, I plan on trying out a few. Right now I have an almost non-usable kitchen and I cannot bear to look at people preparing delicious food. Any favorites among the cooking shows? (Ramsey is out. He's so awful on the commercials. Honesty is one thing, but being brutally honest isn't necessary.) When I am sitting in my new kitchen, what show should I be watching?
Posted by Leann Sweeney at 12:00 AM

It's a shame you probably don't get Australia's MasterChef. The judges are awesome at giving the right sort of feedback, honest but gentle. The producers also focus on the cooking rather than pitting contestant against contestant, so it isn't one of those shows that focus on nastiness. It's the only reality show I make time for.

I believe there is now an American version, but I don't know what the judges are like, or what angle the producers have taken, but maybe one of the other readers of your blog would know.

I'm watching Idol again even though my husband complains about it every year and I should be spending that time writing the book. I'm enjoying the judges' honesty and the contestants, though there is one left that I was ready to see leave long ago. As for cooking shows, I've never watched one. Maybe I should in case it would help my dislike for cooking, or my boredom with the foods I'm allowed to eat, but a lot of that dislike is about getting home from work after the time people have normally already eaten dinner.

I like "Chopped" and "Chopped Canada". My beloved and I play a game where every time they use pretentious cooking terms (i.e. "unctuous" or "tarte tatin" or "gastrique") we kiss. So it's a win-win! As an added bonus, I have learned some things.

I also watch "Dancing with the Stars," although with not as much interest as when my SIL worked on the hair team. I would vote for whomever she told me to vote for because I wanted her to keep her job (once the star goes, that leaves a few crew out of business). I don't care for the judges, but I do like to see how the pros and stars progress and, hopefully, gain skills.

I'd sort of given up on "Idol" after Scotty McCreery won. I am watching again, however, because of Harry Connick Jr., and Keith Urban. I like the interaction between the judges much more than the performances.

I definitely think the focus should be on the cooking--not the host, not arguments or conflicts, but how things can be done right. We do have Master Chef here, so hopefully it's the same. Thanks for the suggestion!

I understand the diet limitations--and I will be focusing on substitutions. I swear I could write a cookbook on all the substitutions I've used in recipes that came out pretty decent! If I got home that late, though, I wouldn't want to cook either!

I think my daughter mentioned Chopped--that she really enjoys it--so I will definitely give that one a try. I agree about Keith Urban and Harry. Funny guys. Since Keith showed up in a suit, I want Harry to show up in a ratty T-shirt now. :-)

The show I'd really like to try is "Not My Mama's Kitchen." Bobby Dean does a lighter version of his mother's recipes and it looks interesting. I like some of his "lighter" versions of Paula Deen's classic southern food. A great blog!

Thanks Mary. I am not a "fancy" cook but I would sure like to learn new things. Another show to add to the list!

I am all crime all the time, Leann! Hardly ever watch reality shows and got annoyed at some of the Idols. However, I think I may give The Voice a try.

Can't stand Gordon Ramsey - so no to anything he's involved in.

Thanks for a fun topic. Hope that kitchen comes soon. XOXO

I'm all crime MOST of the time, MJ! My husband is SO SICK of them so he'll be happy when he can watch all sports all the time! But not now! My TV is keeping me alive in this house until we move.

I am binge watching Masterchef Australia, I love it. The people are just so nice, and all really good cooks. And the Masterclasses are episodes as well, and you don't see that in the other countries Masterchefs. Masterchef USA, well, backstabbing and a lot of cursing, but it has Gordon Ramsey as one of the judges and I like the other two as well.

thanks Aurian. Gosh, I wish we got Masterchef Australia. You're the second person who has recommended it. I am not a Gordon Ramsey fan.