It IS The Best Medicine!

I used to be a night owl and in fact, when I was a hospital nurse, I preferred the three-to-eleven shift. It suited my biorhythms, I guess. And I loved late night TV. Johnny Carson and David Letterman were my favorites. Laughter is so important to me, and since I contracted Lyme, it 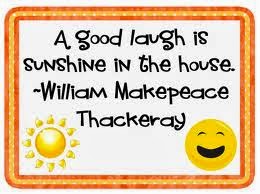 became more important than ever. There are many days it's not so easy to laugh--but I know I must. 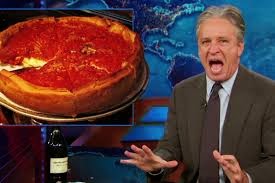 I am no longer a night owl but I have DVR that stays very busy. Jon Stewart and Stephen Colbert have been 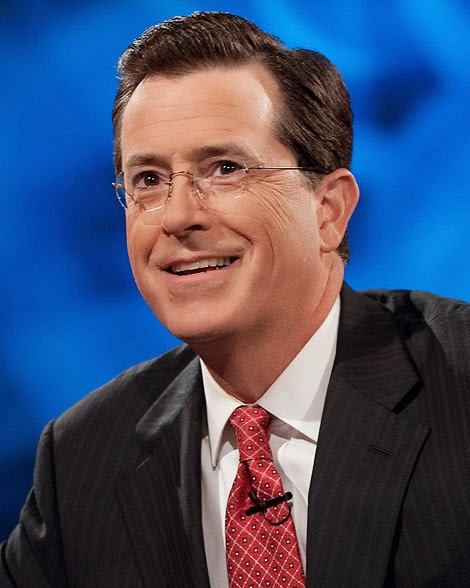 my go-to guys for quite a while now, but when Jimmy Fallon and Seth Meyers took over the late nights on NBC several weeks ago, I decided to give them a try since I enjoyed them both so much on Saturday Night Live.

I am so glad I began recording their 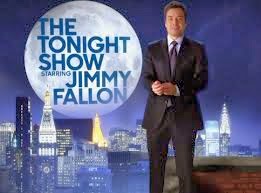 shows. I now have a lot more laughter in my life (Love ELLEN, too!) now and I can feel a big difference in my mood. With this house building business stretching on and on without a definite end in sight (I know it will happen sooner than later) I have been feeling pretty stressed. But now that I know I can turn to my recorded programs and get some good belly laughs in (which they say is as good for your heart as a jog), I'm far more optimist. The bit Seth Meyers does with former SNL cast-mate Fred Armesin every night is my favorite. Fred lies so convincingly and never fails to crack Seth up! Love it! 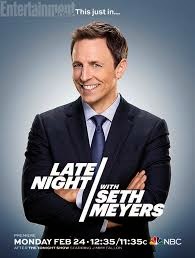 Keep up the good work new late night friends. You make me happy! And what about you? What makes YOU laugh? Because it's so important.
Posted by Leann Sweeney at 12:00 AM

I used to watch lots of sitcoms for this very reason. Then I went through a dry spell where none of the official sitcoms appeals to me. During that time, I found Monk and psych, which are always good for a laugh. Fortunately, I'm finding some good sitcoms again. I'm hooked on Big Bang Theory (darn basketball preempting my TNT reruns!) and enjoying Enlisted on Fox as well.

As far as classic sitcoms go, I don't care how many times I've seen it, I Love Lucy always cracks me up. And I still enjoy Mary Tyler Moore as well.

Great blog, Leann!! I love the same shows you do! I knew we were kindred spirits!

I used to love sitcoms, too. In fact, I took a graduate course called "A Television Culture" where we dissected the writing formula and the prof talked about why people would always love sitcoms. But I fell out of love with them, too, esp after Seinfeld left the air. But I have watched some of the Big Bang Theory and have to admit, it is GOOD!

Thanks Mary. We are indeed kindred spirits and good friends for just that reason! :-)