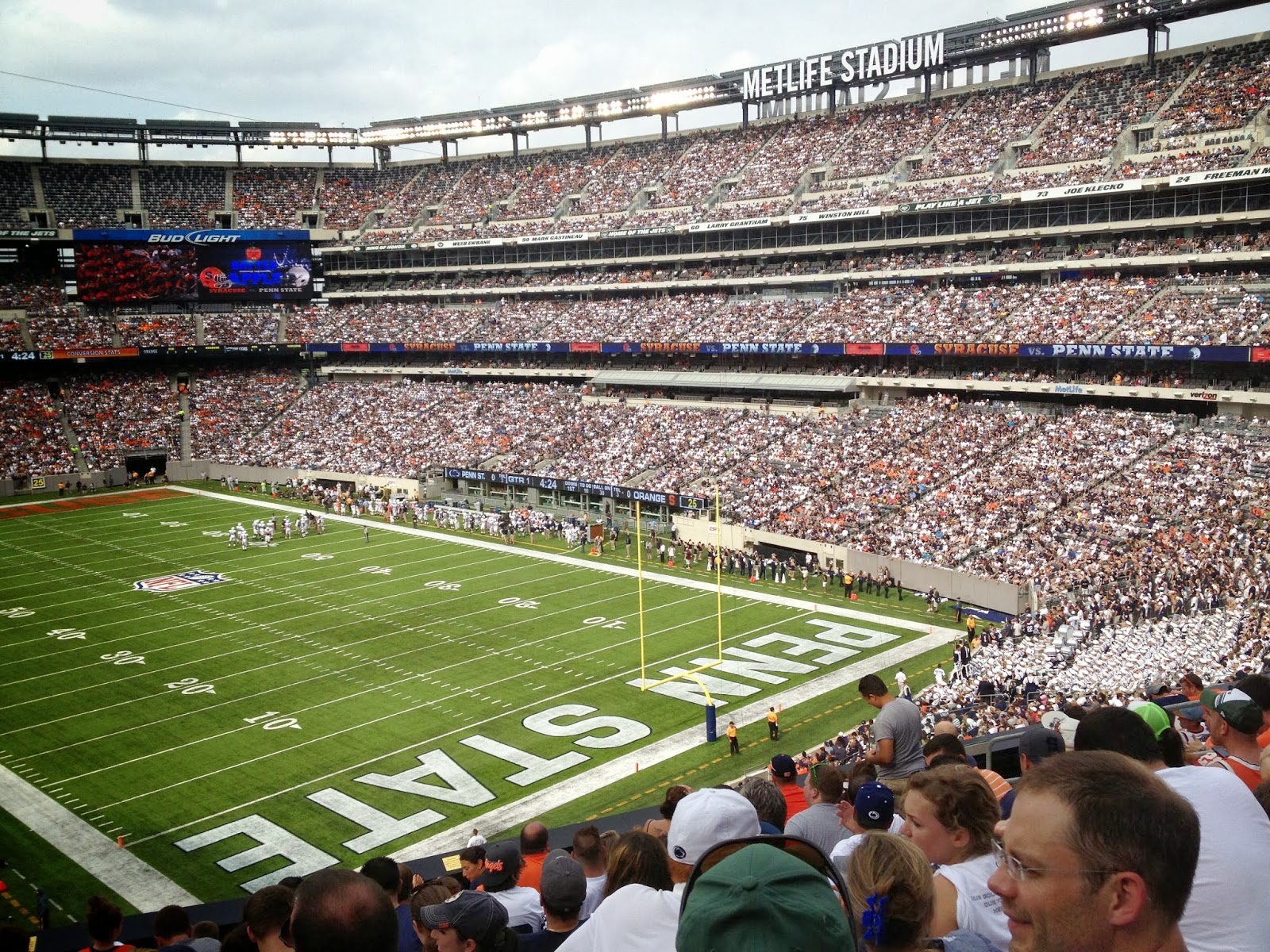 Yes, I'm going to blatantly brag about our wonderful football team here in Colorado, the Denver Broncos and their winning the AFC Playoff Championship which earns them the ticket to the Superbowl.  They will play the NFC winner, the Seattle Seahawks  February 2nd at the Superbowl.

I grew up Back East and cheered for the Washington Redskins for most of my life, even while our family lived in Indiana at Purdue.  I was faithful to the Redskins until we moved to Colorado.  I would have stayed a Redskins fan, except my two youngest daughters were growing up in Broncos Country and they started singing the praises of the Denver Broncos and their marvelous quarterback,John Elway.

Well, I became a believer and have been a faithful Broncos fan for over twenty years now------through good times and bad times.   And if you have a favorite sports team that you cheer for, then you know what I mean.  There will be good years and bad years.  And you manage to survive the bad years by remembering the great victories of those previous games.  Like John Elway's fabled "The Drive."  And I still recall how exciting it was to watch Elway lead the Broncos to back-to-back Super Bowl victories years ago.

Now----Elway is in charge of Football Operations and the Broncos have another quarterback, who is a legend in his own time:  Peyton Manning.   I've been an admirer and fan of Peyton Manning while he played for the Indianapolis Colts even though I was a Broncos fan.  Our family still has strong Indiana connections.  We were at Purdue for 15 years.  Daughter Christine and son-in-law Tim are Purdue grads, and have always been staunch Colts fans and big admirers of Peyton Manning.

It's hard not to admire Peyton Manning's career  accomplishments----championships, Super Bowl appearances, shock of what promised to be a career-ending back injury and his determination to recover and excel on the football field yet again.  Peyton has accomplished all of that while remaining a modest, and unassuming person, with a sense of humor.  A Class Act in my book.

So. . . .on Super Bowl Sunday, I'll definitely be cheering for my favorite Denver Broncos and all those great players and especially for Peyton Manning.  I'd love to see him get that Super Bowl win he so richly deserves.   What about you?   Will you watch the Super Bowl or go to a movie?  Do you have a favorite team?   Baseball, soccer?
Posted by Maggie Sefton at 12:00 AM

Congrats to your team, Maggie. It was a good game, as was the one after it. Now I don't know which former Badger to root for: Montee Ball of the Broncos, or Russell Wilson of the Seahawks. Our team, The Green Bay Packers, had a rough year -- too many injuries to top players, including the number one quarterback in the league. Hopefully we'll have better luck next season. *grin*

I couldn't root for the Indianapolis Colts because they used to be the Baltimore colts. I grew up there. Now I can root for Denver with a clear conscience! Peyton Manning really deserves a SB win and I hope he gets it.

Being born in Ma and living in Ct for the past 50 years, It's the Patriots, Celtics, and Red Sox for me. Sorry Maggie, I was not too happy with your team winning but Manning was great and deserved to win. My son loves Seattle and my almost 7 year old grandson likes the Vikings. All he really knows is his grandfather was from Mn. So I think that is how he picked them.. He understands the game much better than I do. LOL Personally, I am a Uconn Basketball fan. Boys and Girls. I think what turns me off pro games is the salary they pay these players.

I am glad you are having fun with this Maggie. I really dislike watching sports myself, I only very occasionally watch Darts, and instead of being a Dutch fan, I usually cheer for the English players. I have met a lot of them, and they are so much nicer to their fans.

Like my mother and my mother-in-law I'm an avid sports fan. The men in the family found sports just something they could take or leave. Ho-hum. I'm still a Bears fan but the Eagles are growing on me now that we live in PA. I'm cheering for Denver in the Super Bowl because I admire Peyton Manning and I can't stand the Seattle Seahawks. We're currently enjoying our season tickets for college basketball and just made reservations to go to the conference tournament in March.

I wanted Denver to win. I'm a long time 49'r fan starting with Joe Montana. I also liked John Elway and always followed him especially after Joe retired. I will be cheering Denver on and hope they can beat the Seahawks.

I hear you, Heather. The poor Packers had a rough year. It happens for every team. But the Pack will be back. They always do. :)

LOL. Yes, I couldn't cheer for them when they came to Indiana because I remember them as Baltimore Colts, too. And I was a confirmed Redskins fan. :)

Diane---I also can't get into NBA basketball. I much prefer NCAA basketball. I grew up Back East in NoVA in Arlington, right across the Potomac from DC. So I still remember the Washington Senators and when they were "stolen" from DC and given to .....let me see......I think it was Minnesota Twins. That broke the city's heart. Even tho I grew up with all the teams Back East, it was those 15 years at Purdue and the Big Ten that made me a basketball fan. Those were the days of Bobby Knight and his Indiana team----Purdue's arch rival. :) That was when he was Bad Old Bobby, chair-throwing Bobby. Boy, was that fun to watch.

Aurian----Bless your heart, I have to hand it to you. I simply love that image of your watching a dart game.

Barbara----What university team in PA are you cheering? And which conference will you go to? My grandson plays football at Penn State. Wide receiver.

Thank you, Suzanne, for the cheers in advance. It's supposed to be a close game. I haven't been watching the Seahawks but they won their conference so they're definitely good and have some talented players. Say prayers or think good thoughts. :)

I'm just thrilled to see Beaver Stadium in the photo. We are... Penn State! And I do love Peyton Manning. Neck surgery? Ha! Not gonna stop him.

Hey, Joni---Good to hear you recognize Beaver Stadium. It's a special place, isn't it? And that chant---"We are ......PENN STATE!" First time at Beaver Stadium, two years ago, it was late October with lots of very cold wind. So I left my seat and went to stand in the sunshine right at the Student section (also close to the food outlets) . It was SO much more fun to stand on the steps in between the students as they were cheering. Deep, stadium-rattling cheers. :)

A friend's brother-in-law coached with Seattle, but I was a fan since they came in the league as an expansion team. I love Mustangs so I've also cheered for the Broncos over the years. now he coaches with Denver! So my loyalty has switched. At least for the Super Bowl. Go Denver Broncos!

I grew up in Western Nebraska and went to school at CSU. I can remember when the Broncos were called the Orange Crush and Lyle Alzado was one of the biggest names in football. It's always been a fun team to follow!