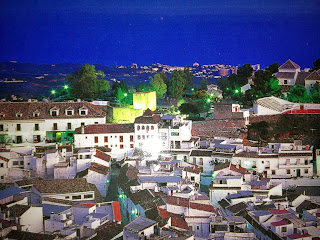 
Back from my month of travels and visiting and cruising at last.  I arrived last Friday
later in the evening because of a nearly 5-hour flight delay.   I used the weekend to catch up on everything from groceries to tons of emails to paying bills to visiting my 93-year old mom at the care facility.

I had a wonderful time.  :)  Visiting family, doing a book signing for POISONED POLITICS at an Alexandria, VA Barnes & Noble and attending the Novelists Ink writers conference at  Myrtle Beach, South Carolina during the last week of October.  I drove there from the river house in the Northern Neck of Virginia, near the Potomac River.  An easy drive of 6 hours or so with stops.  NINC is a great conference for multi-pubbed authors and is SO informative, especially concerning E-books.  Your head is stuffed by the time it was over.  Once back in VA, I did the normal closing up the river house routines that my friends had told me to do.  They never come in the winter, only Spring/Summer/Fall. 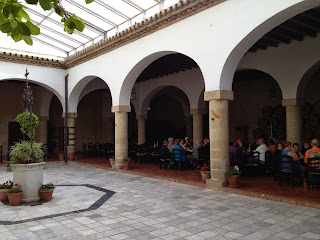 Then, I drove up to Washington, DC Dulles airport and took an evening flight for Europe.  The flight had three legs, so I didn't arrive in Rome until later in afternoon of the next day and arrived at hotel right off the Via Veneto.  After a delicious dinner at a lovely cafe, Osteria Romana, I called it a day at the hotel and got a good night's sleep.  The next morning after breakfast, I took a ride to the port of Civitecchia, Rome's port, and boarded the Holland America Line's  ms NOORDAM.  We embarked  later that afternoon for a WONDERFUL 15 days at sea.

We had several day trips available in the first part of the cruise while we were still in the Mediterranean and heading into the Atlantic, and I've included some photos of 1) a picturesque village of Mijas, Spain,
2) the Pedro Domecq bodega in Cadiz, Spain where they produce fine sherries and brandies,  and 3) the  beautiful island of Punta Delgardo in the Azores. 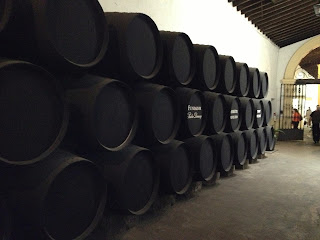 My favorite part of the cruise, however, was when we headed out to sea into open water---no land in sight---for the rest of the cruise.  I LOVE the sea and being on boats, ships, whatever floats.  And I must have been a mariner in a past life, because I have good sea legs and don't get seasick even when there's choppy water due to weather changes, oceans swells and shifting currents.   I spent every day either on deck stretched out on a chaise gazing at the water and writing or revising.  Or if chilly weather or a squall blew up, I was inside in the Crow's Nest up at the top of the ship sitting comfortably & gazing at the water & working.  Or. . .the myriad other spots that are available to relax and gaze all over the ship:  a cozy library setting with lots of comfy armchairs and sofas, chess tables, puzzle tables, bookshelves lining the walls, computers, a cafe with specialty drinks, even a librarian.  :)   Or, the inviting 9th deck casual dining area lined with tables beside the walls of windows.  Again---looking at the sea while writing and revising.  It was heavenly. . . for me, that is.   For people who were interested in doing something or learning something, there were classes, lectures, bridge and other card groups, fitness center, yoga studio, spa services, hydro-therapy pools and thermal beds (which I used every evening) even a casino which was open 24 hours. 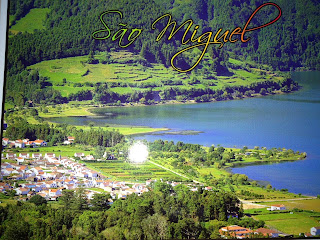 club and bar atmosphere you desired.  Something for everyone----truly.

Since I was traveling solo, I met TONS of new people every day (breakfast, lunch, or dinner) since I always asked the maitre d' to seat me at a table with lots of people because I LOVE meeting new people.  :)   I met great people and made some friendships while aboard.  Especially Canadians.  Never have I seen so many Canadians in one place.
Posted by Maggie Sefton at 12:00 AM

I do love this post, thanks for sharing Maggie. I think you were on a very new ship, as I have seen a tv program a year or two again, where they were having a multi week contest for the chef for this one. It is a Dutch ship and I am so glad you enjoyed yourself.
I've never been on a cruise, I want to see a lovely view when travelling, and just water around me doesn't do that. Although I do have sealegs as well.
But it would be nice to be able to read, and read and read some more, without anything to divert my attention. I do hope people mostly left you to your work and did not disturb you too much while the words were flowing.