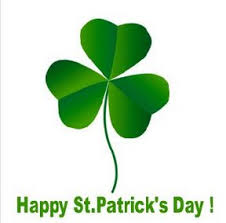 You don't have to be Irish to enjoy a fun day celebrating. But I happen to have a strong Irish heritage and married a man who's named Sweeney. Yup, we've got a lot of Irish going on in this life of ours. 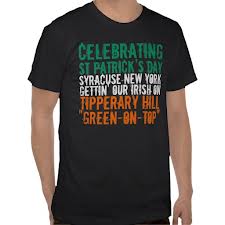 I recall a lot of days when we celebrated WAY too much. When we were in school in Syracuse, there is a section of the city settled by immigrants called Tipperary Hill after the county in Ireland. In college, that was our destination for a night of celebrating every St. Paddy's day. Kids in the street drinking a lot of beer is what I am talking about. A LOT. 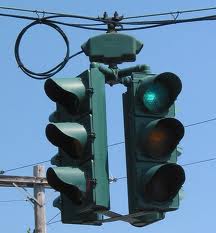 One thing I learned when we lived there is that at the top of the hill there is street light where the green light is on top and the red light is on the bottom. Early in the Twentieth Century, Irish youths would routinely throw rocks at a British color on top of an Irish color. Finally, the city relented and in 1928, the street light at Tompkins Street and Milton Avenue was permanently changed so the green is above the red and remains that way to this day. 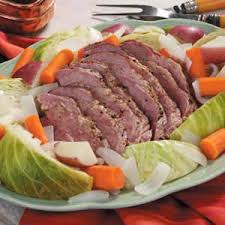 What about you? Will you be celebrating? Having corned beef and cabbage, or as my dad, the Irish one called it, "boiled dinner?" It will be served in the Sweeney household, that's for sure.
Posted by Leann Sweeney at 12:00 AM

Nope, no celebrating St. Patricks day here in Holland, perhaps in the Irish pubs we have.
I do like the changing streetlights though. Where I live, is the birthplace of Nijntje, or Miffy as you know it. And one of the major crosswalks in town for people on foot doesn't have a circle, but a Miffy. And I have seen a woman instead of a man that you are allowed to cross, and one with a heart.

we don't really celebrate St Patricks day in our house. It's too cold to go to the parade and I don't drink, but I will be making reuben sandwiches today in honor of St. Paddy's day and wearing green.